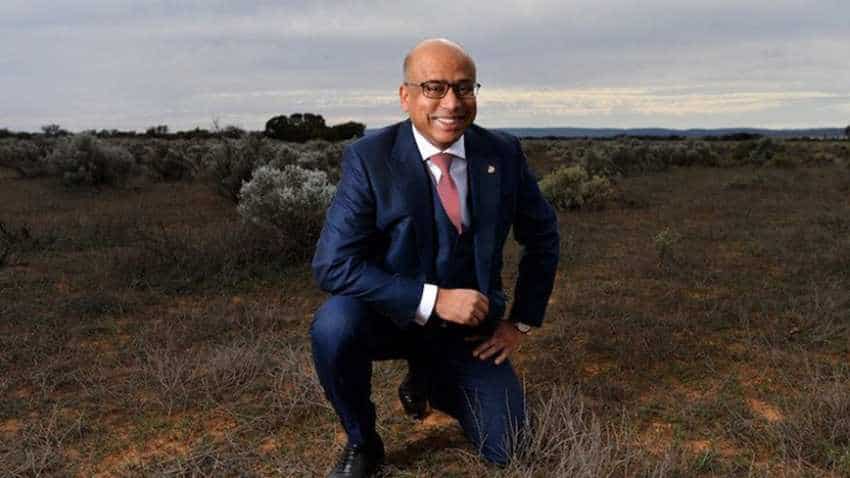 Sanjeev Gupta has planned to build an even bigger battery. Capacity? A whopping 140 megawatts!
Written By: Akash Sinha
RELATED NEWS

Australia has become a renewables battleground! And for good reasons too. And, from a one-horse race, it has transformed into at least 2 now. Elon Musk led Tesla looked like a runaway winner till recently, but now giving Musk a tough fight is Indian origin British billionaire Sanjeev Gupta.

Elon Musk built the world's largest lithium-ion battery at Hornsdale Power Reserve in 2017. "At 100MW/129MWh, the Hornsdale Power Reserve is the largest lithium-ion battery in the world. When dispatching at peak output, the battery provides enough electricity to power the equivalent of 30,000 homes. The battery covers approximately one hectare of land, located at the Hornsdale Wind Farm 15km north of Jamestown," reads a description at Hornsdale website.

However, Gupta has planned to build an even bigger battery.  Capacity? A whopping 140 megawatts!

Reportedly, Gupta has launched the project in South Australia with an investment of Rs 7,000 crore ($1 Billion). The project will be built under Gupta's Simec Zen Energy.

The GFG Alliance is a London-headquartered international group of businesses, founded and owned by the Gupta Family, with revenue of over $15 billion and more than 14,000 staff.

In response to the land acquisition issue, Kelly said that the group has the majority of the land.

"We own the majority of the land, with the remaining land being leased to us by the Whyalla City Council," said Kelly.

But why does Gupta want to build the world's largest battery? Is it only to beat Musk?

Not at all. The concept is utilitarian in nature and will fulfill the energy needs of a particular region.

Simec will start constructing a solar farm in South Australia's Cultana to fulfill the Whyalla's energy needs. The construction work will commence in the first quarter of 2019.

During the launch of the project, Gupta had said that this will bring down Australia’s electricity prices to competitive levels.

"We desire to develop and invest in new-generation energy assets that will bring down Australia’s electricity prices to competitive levels again, as well as our commitment to local and regional Australia,” he had said.

The project will have an area 550 times larger than the Adelaide Oval.

"The project boasts an impressive 600GWh of energy generation per year – enough to power 96,000 average homes – drawn from 780,000 solar panels across an area 550 times larger than Adelaide Oval," said the company in a statement.

The battery will be used to store energy to ensure continuous power supply. 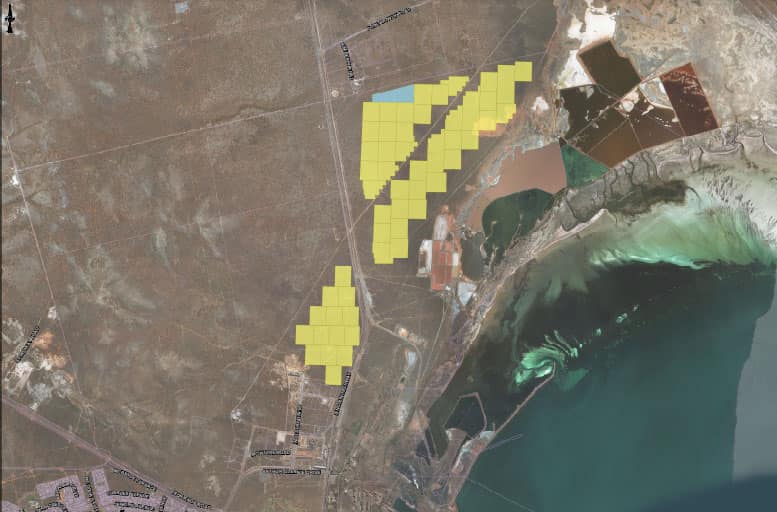