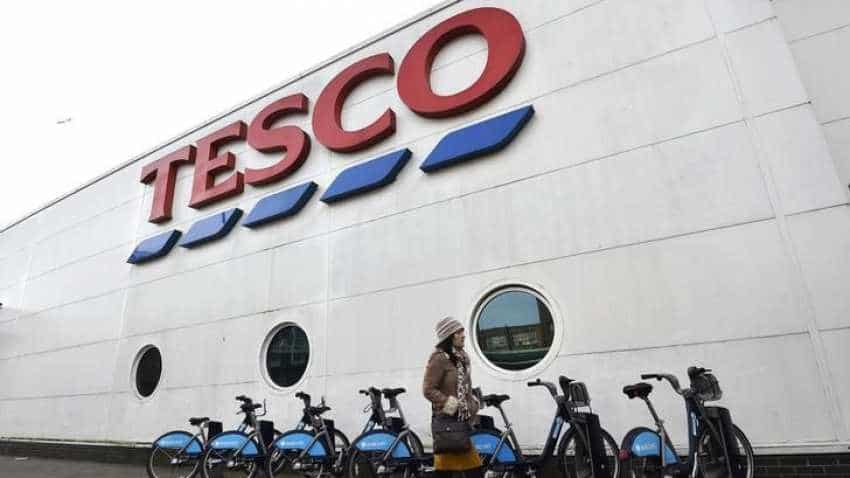 Up to 15,000 jobs could be put at risk by the changes, which are likely to affect the majority of Tesco`s 732 larger stores, the report said, adding that details are expected to be announced this week.

A spokesman for Tesco declined to comment on the details of the report.

"We`re always looking at ways to run our business more simply and efficiently," he said.

"Whenever we make changes in our business, colleagues are always the first to know."

The company will close some fresh food counters and scale back the opening hours of others, the newspaper said.

It was also considering changes to its in-store bakeries, such as using frozen instead of fresh dough, the report added.

Tesco set out a plan in October 2016 to reduce its operating costs by 1.5 billion pounds ($2 billion) over three years by making its stores and its distribution network more efficient.

In the last two years it has cut 1,200 jobs at its head office and 1,100 jobs in Cardiff with the closure of a customer service centre. Management has also been culled at its convenience stores.

The group, which needs to make the savings to help achieve its profit margin target by its 2019-2020 financial year, fared better than rivals in the important festive trading period.