Besides, a proposal to allow 100% FDI through automatic route in single brand retail is also under consideration with a view to attracting more global players. 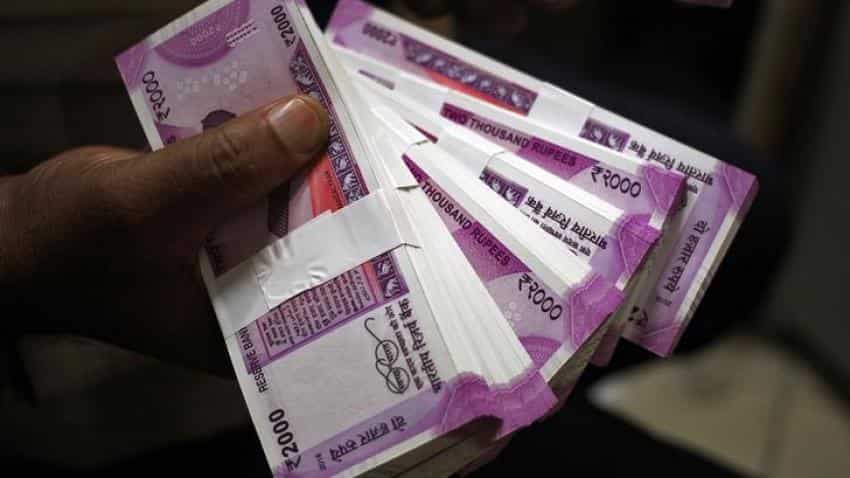 The government is weighing the option of permitting overseas retailers to open stores for selling 'Made in India' products only as it looks to relax the norms for multi-brand retail for attracting more funds and generating more jobs.

Sources said the government is considering permitting foreign supermarket players to open retail stores but only for sale of 'Made in India' products.

Although the current foreign direct investment policy permits overseas players to hold 51% stake in an Indian retail company, the BJP in its election manifesto had opposed foreign investment in the retail segment.

So far, only one foreign player, Tesco, has received approval for opening stores under the multi-brand retail policy. The previous UPA government had cleared the proposal.

The FDI policy also imposes several conditions for foreign players like mandatory sourcing of goods from MSMEs and a certain percentage of investment in the back-end infrastructure. These conditions have acted as constraints for foreign retailers.

However, if they would be allowed to retail 'Made in India' goods in the country, these mandatory rules may not be imposed on them, sources added.

Processing Minister Harsimrat Kaur Badal has recently indicated that the government is actively considering a proposal to allow FDI in non-food items, along with food products, under the multi-brand retail policy and a decision may be taken ahead of the mega world food event here in November.

The move assume significance as the government is also expected to announce relaxations in the FDI policy in more sectors, including single brand retail.

The easing of the policy will be on the lines of the announcements made by Finance Minister Arun Jaitley in the Budget for 2017-18.

The government last year relaxed FDI norms in over a dozen sectors, including defence, civil aviation, construction and development, private security agencies, real estate and news broadcasting. The government is also considering a proposal to increase FDI limit in print media to 49% from 26%.

Besides, a proposal to allow 100% FDI through automatic route in single brand retail is also under consideration with a view to attracting more global players.

Foreign investments are considered crucial for India, which needs around $1 trillion to overhaul its infrastructure such as ports, airports and highways to boost growth.

Foreign investments will help improve the country's balance of payments situation and strengthen the value of the rupee against global currencies, especially the US dollar. FDI inflows into India firmed up by 22% to USD 35.85 billion during April-December 2016.