Unilever has reported below estimated sales growth for the fourth quarter (Q4) of 2016 in India and Brazil. 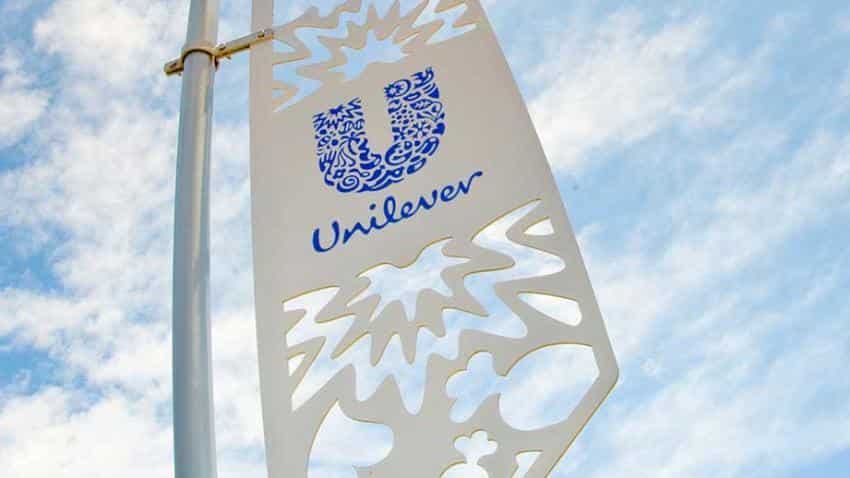 The company`s shares, up about 9% from the start of December through Wednesday, were down nearly 4% on Thursday at 0804 GMT in London. Image Source: Unilever/Twitter

The maker of Dove soap, Knorr soup and Marmite spread said underlying sales rose 2.2% in the quarter. That compared with analysts` average expectation of 2.8%, according to a consensus compiled by the company, and growth of 3.2% in the third quarter (Q3) and 4.7% in the first half.

For the full year, sales growth was 3.7%, below the 3.9% analysts were expecting.

The company`s shares, up about 9% from the start of December through Wednesday, were down nearly 4% on Thursday at 0804 GMT in London.

Unilever Chief Financial Officer Graeme Pitkethly told Reuters the company was targeting growth in the range of 3% to 5% for 2017, but that results in the early part of the year would be below that, due to the issues in Brazil and India, and the timing of Easter.

"We do expect the first half and Q1 in particular to be slightly slower than that rate," Pitkethly said.

The company said growth in India was below historic levels, as consumer demand was limited by the government`s decision in November to remove higher-value currency notes.

In Europe, fourth-quarter sales fell 2.3%, hurt by weak volumes and continued price deflation in many markets. Yet Pitkethly said European prices were starting to show recovery, due partly to price rises in Britain the company took in the wake of the Brexit-related fall in the pound.

"You are actually starting to see the impact of things like the devaluation in the UK pull through in terms of market growth," Pitkethly said.