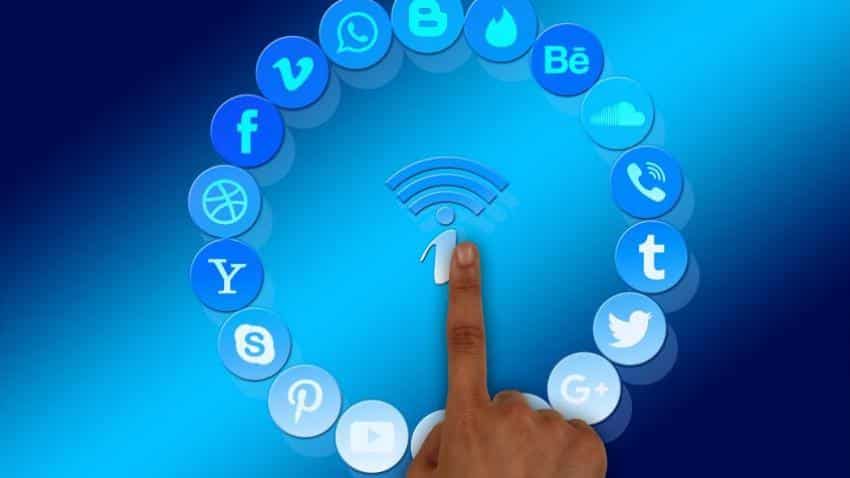 Services, meanwhile, will average 7% annual growth to contribute $12.4 trillion to global trade flows in 2030, up from an estimated $4.9 trillion this year, it said. Representational Image. Image Source: Pixabay

As economic and political headwinds slow global trade in commodities and manufactured goods, opportunities linked to services will be more and are expected to form 25% of global trade in a sustained manner by 2030, a report by HSBC has said.

Whilst the US dollar value of global merchandise exports has probably contracted by about 3% this year, cross-border sales of services, such as tourism, banking, construction and software development, has risen by 1% in nominal terms, according to HSBC's Global Trade Forecast.

It opined that if governments refrain from introducing new impediments to trade, the value of global goods exports is expected to recover gradually to expand by 3% in 2017 and then 6% a year to 2030.

Services, meanwhile, will average 7% annual growth to contribute $12.4 trillion to global trade flows in 2030, up from an estimated $4.9 trillion this year, it said.

However, the report said that if new tariff and non-tariff barriers are implemented, whether due to the US trade policy changes mooted by President-elect Donald Trump or a so-called 'hard Brexit' in the UK, the combined value of goods and services trade in 2030 could drop by 3% to $48.8 trillion from current projection of $50 trillion.

"This complete picture of global commerce clearly shows the value of cross-border trade to our economies and the value of diversification to long-term business growth. We can see that technological advances, rising consumer spending and falling travel costs are boosting the services sector even as factors like commodity price volatility and subdued investment spending weigh on growth in goods trade," HSBC Global Head of Trade and Receivables Finance Natalie Blyth said.

In their analysis of bilateral trade between 25 key trading nations, HSBC and research partner Oxford Economics found that growth in services exports has outstripped growth in goods trade since the global financial crisis.

This is partly because spending on services is less affected by fluctuations in economic activity than spending on goods, it said.

Trade in business-to-business (B2B) and information and communications technology (ICT) services in particular has flourished with an average growth of 9% and 12% per year, respectively, between 2000 and 2015 as businesses evolved to exploit new technologies like cloud-based data sharing, the report said.

The US, UK, China, Germany and France were the world's top exporters of services in 2015, and will remain so in 2030, but most developed markets will lose share as today's emerging economies develop their workforce skills and digital infrastructure, it further said.

India, for example, is already a highly successful exporter of business process outsourcing (BPO) and support services for finance, medicine and engineering, and is set to increase these exports in the coming years, it added.

Cloud services spends in India to reach $1.3 billion in 2016