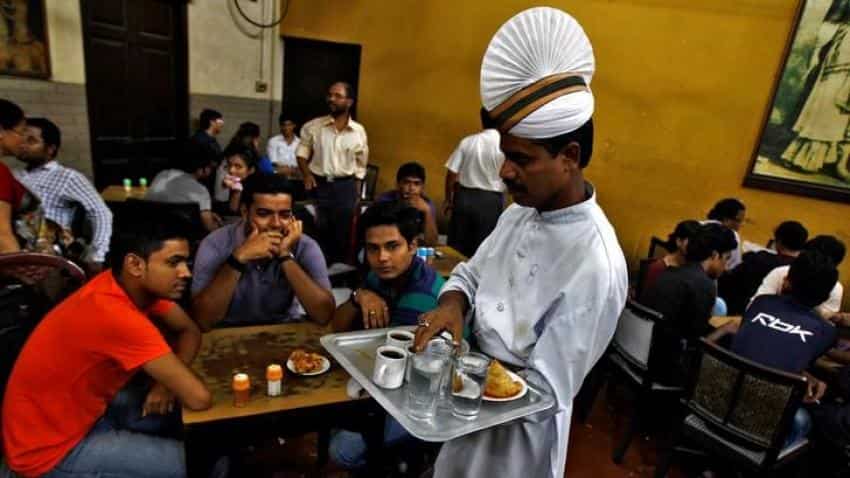 The index has recorded above the no-change mark of 50.0 for the sixteenth straight month whereby highlighting ongoing growth in the sector, it said. Image Source: Reuters

The growth of India's services sector output has gathered pace in October in line with manufacturing output on the back of increase in incoming new business resulting in companies scaling up activity for the month, according to latest survey findings by IHS Markit.

Nikkei India's services purchasing managers' index (PMI) rose to 54.5 in October as against 52.0 in September, cited IHS Markit in a press release on Thursday.

The index has recorded above the no-change mark of 50.0 for the sixteenth straight month whereby highlighting ongoing growth in the sector, it said.

On the manufacturing sector, the Nikkei India Composite Output Index rose to 55.4 in October from 52.4 in September.

The reading above 50-mark signals expansion and below 50-mark indicates contraction.

“The service sector joined its manufacturing counterpart in offering a more upbeat level of performance this month, providing reassurance in the sustainability of the upturn of India’s economy. Incoming new work was the main driver of output growth, with survey respondents highlighting strong demand and improved market conditions," IHS Markit economist and author of the report, Pollyanna De Lima, said in a statement.

One underlying concern is the sustained stagnant trend in workforces, with both manufacturers and service providers showing some reluctance to hire. Hopefully, the added pressure on capacity shown in the PMI surveys will translate into job creation as we move towards the end of 2016, De Lima added.