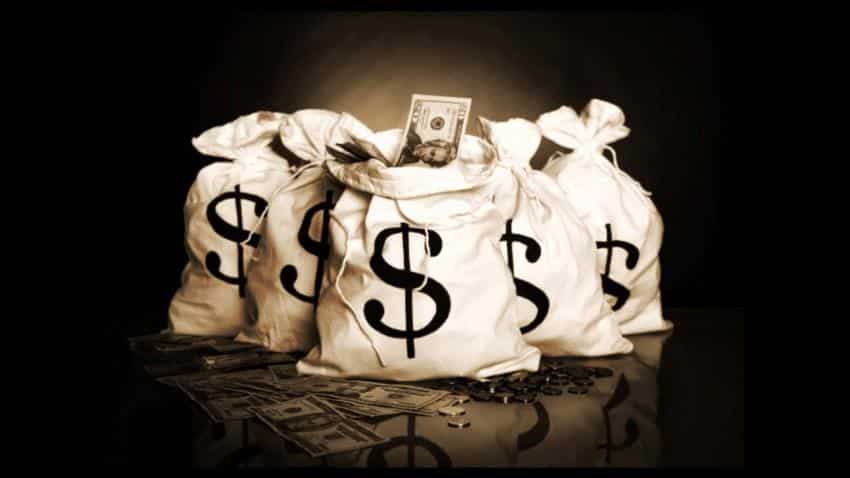 Self-made billionaires have increased in the last few years, while those billionaires born out of inherited wealth have reduced in the US, Europe and other advanced economies.

The self-made wealth accounted for nearly 70% of billionaire wealth in 2014, according to a recent report by Peterson Institute for International Economics. 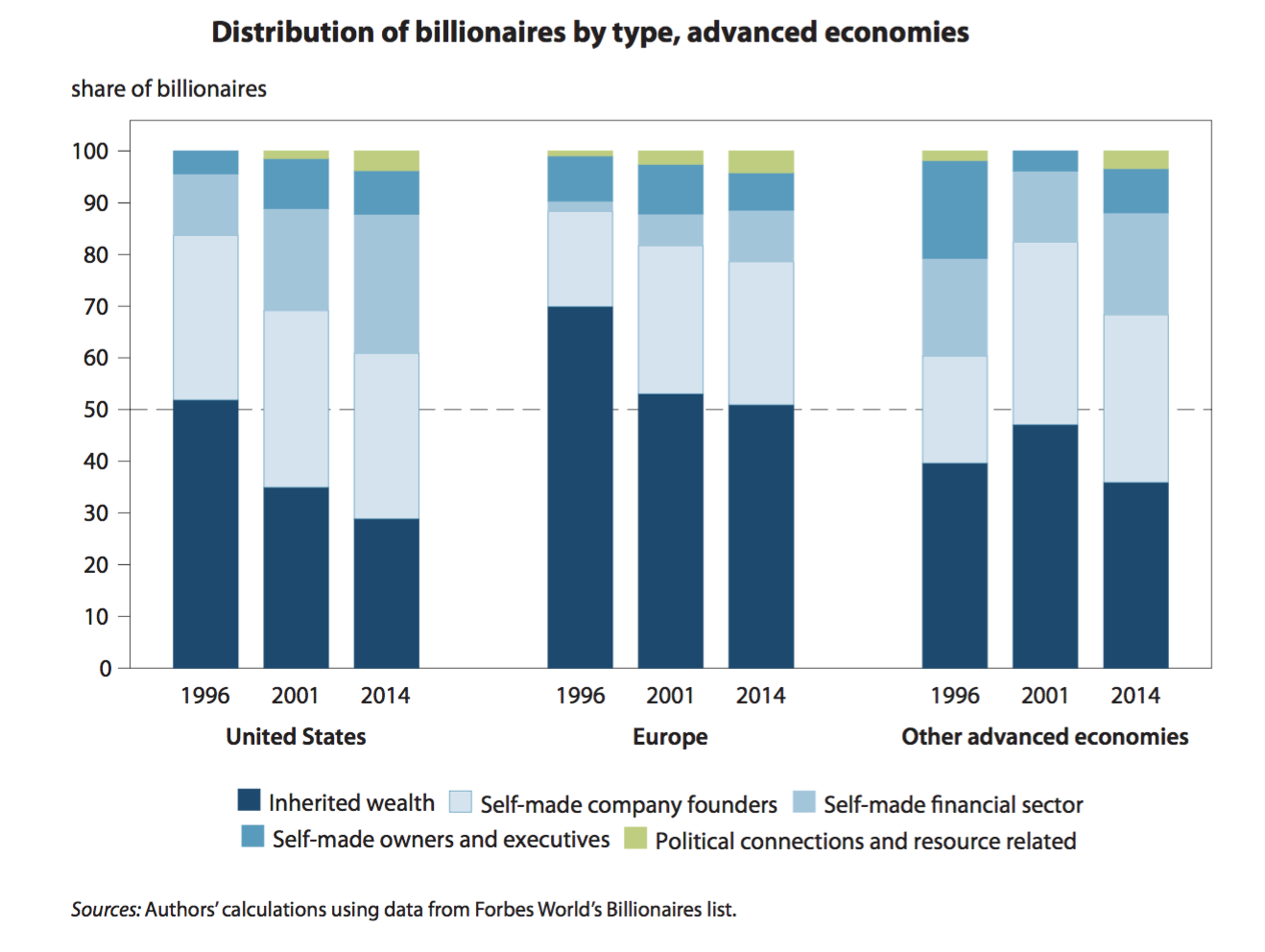 Source: Report by Caroline Freund and Sarah Oliver from the Peterson Institute for International Economics

While in Europe inheritances still account for more than 50% of all billionaires fortunes, in the US there has been a rapid rise in the number of self-made billionaires. This is due to the growth of the financial sector, which accounts for 40% of the growth of billionaire population, said the report.

However, billionaires with political connections and resource related have also increased in 2014 in comparison to 2001 and 1996.