The government's stake in this fund is fixed at 49%. 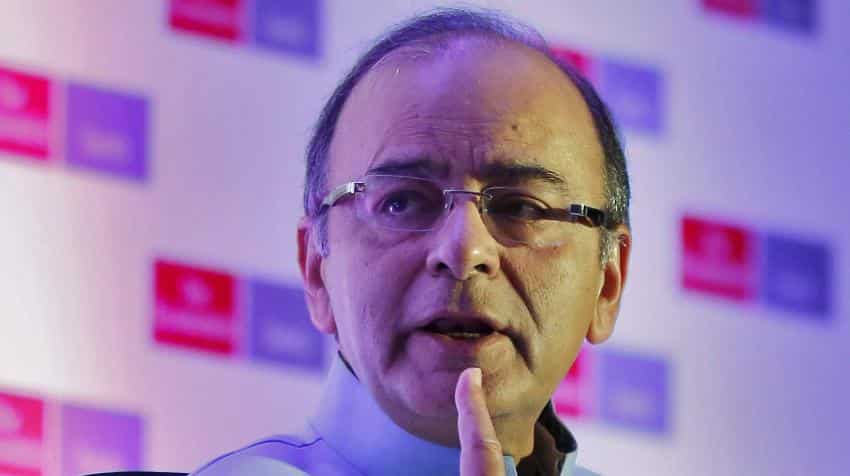 "Second meeting of the governing council of the NIIF was held under the chairmanship of Arun Jaitley to review the status of actions taken for the operationalisation of the NIIF and to provide the road map for further activities," the Finance Ministry said in a statement.

What is NIIF and when was it proposed?

While presenting the budget, Jaitley stated that an annual flow of Rs.20,000 crore will be ensured for the NIIF. The fund was set up to enable the trust to raise debt, and in turn, invest as equity, in infrastructure finance companies such as Indian Rail Finance Corporation (IRFC) and National Housing Bank (NHB). The infrastructure finance companies can then leverage this extra equity, manifold, said a PIB release.

"With a view to maximising economic impact through infrastructure development in commercially viable projects, both greenfield and brownfield, including stalled projects, the Government has approved the creation of NIIF.  The Fund aims to attract investment from both domestic and international sources," noted PIB release.

The government's stake in this fund is fixed at 49%. NIIF activities are checked by a governing council, which is headed by Jaitley. The council includes:

NIIF raises funds from investors and markets. The money is then invested in the same companies, institutions and infrastructure projects.

As per the reports, the international pension funds and sovereign wealth funds from Singapore, Russia and the UAE have showed interest to invest under the fund.

After Prime Minister Narendra Modi's visit to Russia, on February 2, 2016, NIIF and Russia’s RUSNANO OJSC signed an MoU to set up the Russia-India High Technology Private Equity Fund for joint implementation of investments into projects in India.

Yesterday, during the meeting, Jaitley discussed the progress on the MoUs (memorandum of understanding) for investment in NIIF with several investors such as Abu Dhabi Investment Authority from UAE, open joint-stock company Rusnano from Russia and Qatar Investment Authority, Qatar.