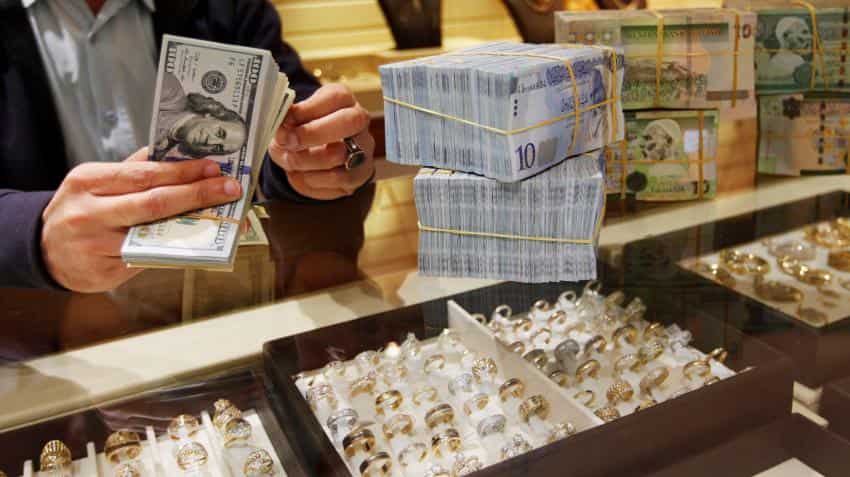 Rupee appreciates by 3 paise against dollar in early trade

Bankrupt in USA, SunEdison may sell stake in India

This means that nearly 19 million households around the globe control assets worth nearly $79 trillion.

On the other side of the spectrum, a report by Oxfam stated that the wealth of the poorest half has dropped by 41% from 2010 to 2015. In comparison the elite 1% have steadily grown their share of global wealth from 45% in 2013 to 47% last year, global private wealth said.

On a per capita basis, however, the largest concentrations of wealthy individuals are in the tax havens of Liechtenstein and Switzerland.

The report said that the overall wealth has grown fastest in the Asia-Pacific region, on the back of booming East Asian economies.

Excluding Japan, the Asia-Pacific region will account for more than 40% of global wealth growth over the coming half-decade with most of the wealth being in China and India, the report said.

Rupee appreciates by 3 paise against dollar in early trade

Bankrupt in USA, SunEdison may sell stake in India