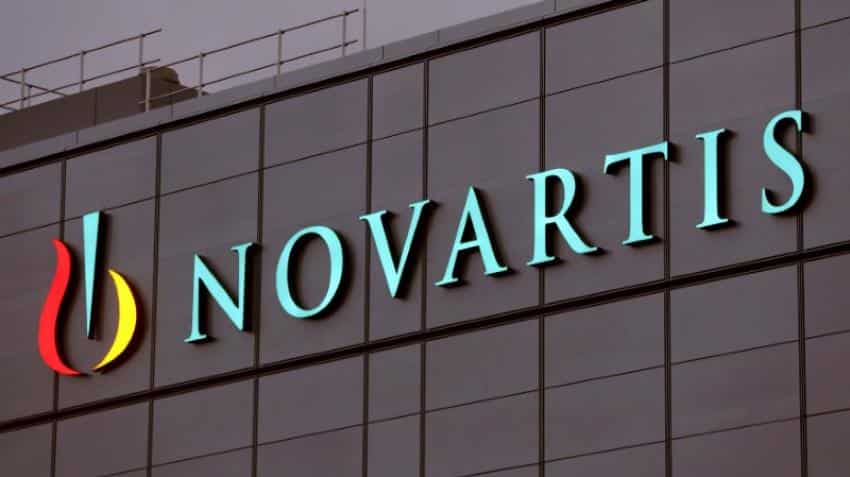 Novartis has ended a contract with a U.S. firm linked to U.S. President Donald Trump`s lawyer, Michael Cohen, and has cooperated with a special counsel looking into potential meddling in the 2016 U.S. election, the Swiss drugmaker said.

"In February 2017, Novartis entered into a one-year agreement with Essential Consultants shortly after the election of President Trump focused on U.S. healthcare policy matters. The terms were consistent with the market. The agreement expired in February 2018," Novartis said in a statement on Wednesday.

It reiterated that it engaged Essential Consultants before Vas Narasimhan became Novartis chief executive in February, adding: "Dr. Narasimhan had no involvement whatsoever with this arrangement."

Novartis said it had been contacted in November 2017 by lawyers from Special Counsel Robert Mueller`s office regarding the agreement with Essential Consultants.

"Novartis cooperated fully with the Special Counsel`s office and provided all the information requested. Novartis considers this matter closed as to itself and is not aware of any outstanding questions regarding the agreement."

Daniels, whose real name is Stephanie Clifford, has said Cohen paid her $130,000 in October 2016 to stay quiet about a 2006 sexual encounter she had with Trump.

Russia denies U.S. intelligence agencies` accusations it meddled in the election, and Trump has denied any collusion. He also denies having had an affair with Daniels.