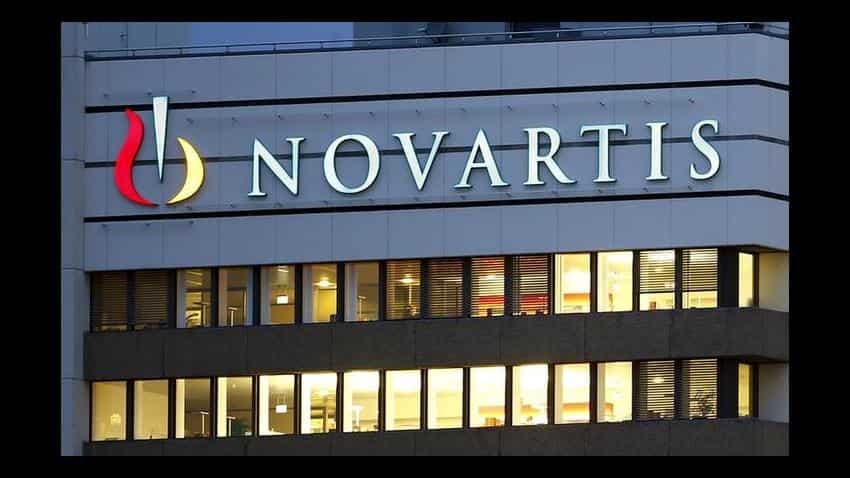 The logo of Swiss drugmaker Novartis is seen at its headquarters in Basel. Image Source: Reuters
Written By: Reuters
RELATED NEWS

Donald Trump`s plans to cut US corporate tax rates could trigger increased investment in the United States (US) by Novartis, its chief executive told Reuters, despite the president-elect`s recent harsh words on drug prices.

Trump unnerved drug company executives last week by saying the industry was "getting away with murder" on pricing and promising to introduce more competition to drive down costs.

Jimenez said on the sidelines of the World Economic Forum in Davos, Switzerland, that he expected continued pressure on prices in the US market but his company was already adapting by shifting to outcomes-based pricing.

The Swiss drugmaker recently struck deals with two US insurers for its heart failure drug Entresto under which payments are calculated based on any proven reduction in patient admissions to hospital, not on the number of pills consumed.

Entresto has got off to slow start but Jimenez said there had been a "nice pick up in prescriptions" more recently. It will update investors on prospects for the potential blockbuster when it reports full-year results next week, he added.

Novartis is holding an R&D day to coincide with its results on January 25, where it will highlight pipeline prospects.

These include a novel cell therapy for childhood leukaemia called CTL-019, which Jimenez confirmed was on track for submission to regulators for approval early this year.

Another closely watched new drug is BAF-312 for secondary progressive multiple sclerosis. Novartis is discussing with US and European regulators whether it could file BAF-312 for approval based on a single Phase III clinical trial, Jimenez said.

Novartis is looking to these and other new products for heart and eye conditions to help offset generic competition to its old blood cancer drug Glivec.

"We have a number of catalysts that are coming," Jimenez said. "From the end of 2017 we will be completely out from under that genericisation and the company should enter its next growth phase beginning in 2018."

Novartis is currently weighing plans to sell its substantial stake in Basel-based rival Roche but Jimenez said he was in no rush, adding that recent weakness in European drug stocks relative to US ones meant the timing wasn`t right just now.

"Obviously, when we move on that stake it would be at a time when we want to ensure that Novartis shareholders get the benefit of the most value," he said.

Novartis built up its one-third stake in Roche voting stock between 2001 and 2003 under former Chairman Daniel Vasella for a possible merger that never happened.