Inorder to curb capital outflows and to boost foreign currency inflows of the country, China's foreign exchange regulator State Administration of Foreign Exchange (SAFE) has issued new guidelines in the latest step to ease pressure on the yuan currency. 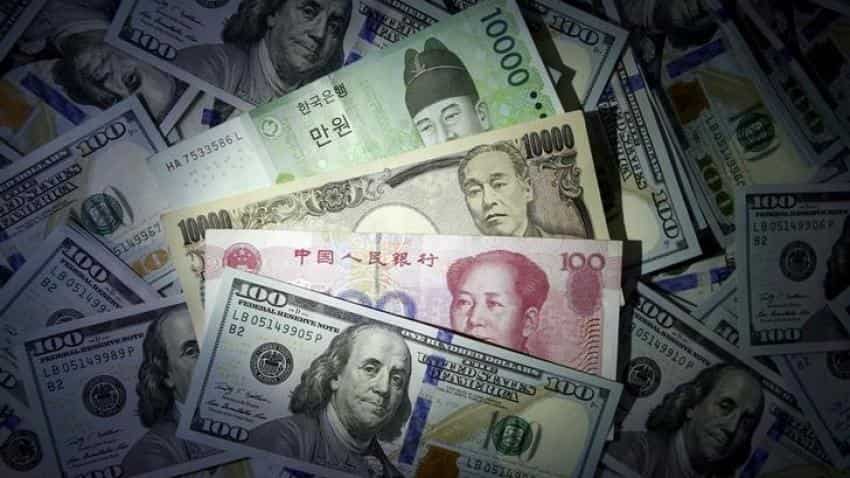 The State Administration of Foreign Exchange (SAFE) said it will strengthen monitoring of cross-border capital flows as it looks to promote "healthy development" of the foreign exchange market.

China will "establish a sound macro-prudential management framework under the capital flow management system, requiring banks and enterprises to comply with existing foreign exchange regulations", the regulator said in a statement on its website.

"Real and legitimate cross-border payments and remittances will not be affected," it added.

The new rules are effective immediately.

Chinese regulators have taken a spate of steps in recent months to combat waves capital outflows that have put pressure on the yuan and eroded the country`s foreign exchange reserves, while trying to lure more capital inflows.

Firms who want to remit foreign exchange profits equivalent or above $50,000 out of China must submit resolutions from board of directors on profit distribution, alongside tax documents and audited financial statements, according to the new rules.

Borrowers of overseas loans guaranteed by domestic banks can relend their loans inside China.

Domestic banks will be allowed to move their overseas deposits back to China, with the maximum amount equivalent to their daily average outstanding deposits in the past six months. Previously, the transfer was capped at 50% of the daily average.

SAFE said it will "strengthen the monitoring and early-warning of cross-border capital flows, strictly fulfill the requirements of authenticity and compliance, maintain high pressures and a crackdown on foreign exchange violations to maintain the order of healthy foreign exchange market."