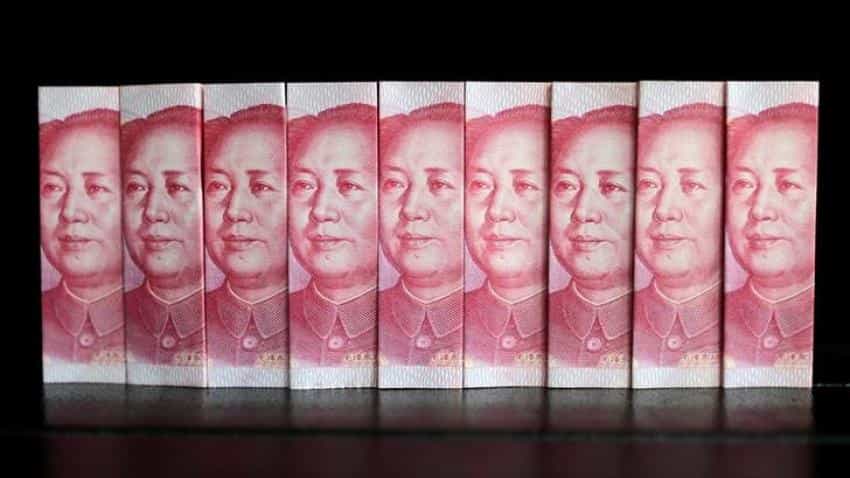 The Chinese government should set a more flexible target for economic growth this year to give more space for reform efforts, a central bank adviser told the official Xinhua news agency in comments published on Sunday.

China`s economy grew 6.7% in the third quarter (Q3) from a year earlier and looks set to achieve the government`s full-year forecast of 6.5-7%, buoyed by higher government spending, a housing boom and record bank lending.

However, growing debt and concerns about property bubbles have touched off an internal debate about whether China should tolerate slower growth in 2017 to allow more room for painful reforms aimed at reducing industrial overcapacity and indebtedness.

Huang Yiping, a monetary policy committee member of the central People`s Bank of China (PBOC) and Peking University professor, told Xinhua that China`s gross domestic product (GDP) growth target range should be 6-7% for this year, compared with 6.5-7% in 2016.

"The 6.5% target is just an average rate," Huang said. "As long as employment is stable, a slightly wider growth target range in the short-term will reduce the need for pro-growth efforts and give policy makers more room to focus on reforms."

"Large-scale monetary loosening is unlikely, while the possibility of tightening cannot be ruled out," he added, citing inflation concerns, higher US interest rates and a weakening yuan.

While the yuan is under pressure from US interest rate rises in the short-term, Huang said the yuan`s exchange rate will be "largely unaffected by investors` expectations about China`s economic growth", Xinhua said.

As Chinese people diversify their investment portfolio, capital outflow will "last only for a certain period" in future, Huang added.

In 2016, the yuan posted its biggest annual loss against the dollar since 1994, making it the worst performing major Asian currency during the year.