Prices for cargoes to be delivered in the second-half of February were estimated at about $8.35 per  mmBtu , they added. 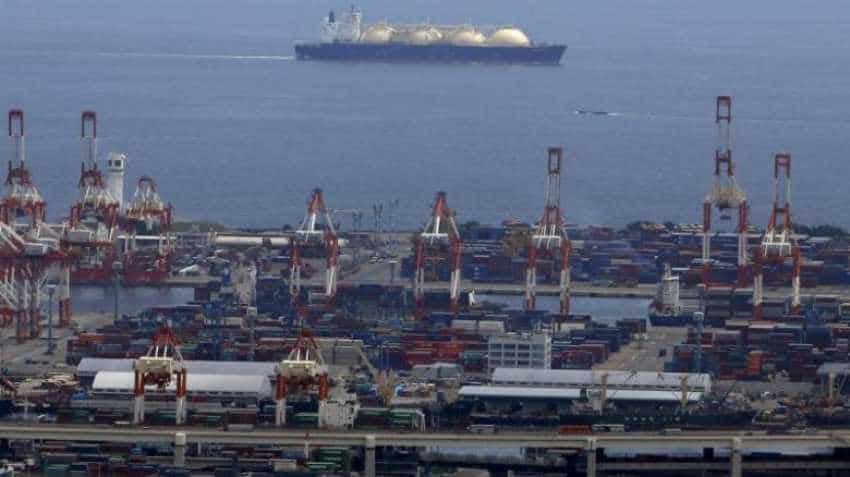 Asian spot prices for liquefied natural gas (LNG) continued to fall this week as importers in North Asia have largely finished their purchases for winter, but losses were stemmed as plants closed for maintenance. Spot prices for March delivery to Asia this week slipped to $8.20 per million British thermal units (mmBtu), down 10 cents from the previous week, trade sources said.

Prices for cargoes to be delivered in the second-half of February were estimated at about $8.35 per mmBtu, they added.

Several buyers in Japan and China, the two biggest LNG importers globally, said their inventories were sufficient and that spot buying for winter was largely done. Although that could change if temperatures fall.

While Beijing and Shanghai are expected to have above-average temperatures in the coming weeks, Tokyo and Seoul could see a few colder-than-average days, weather data from Refinitiv Eikon showed.

China`s state-owned CNOOC is temporarily storing LNG in a tanker off South Korea as the warmer-than-usual winter has cut expected spot demand for the fuel, industry sources said this week.

Chevron Corp`s Gorgon LNG project in Australia has temporarily halted train 3 to address a mechanical issue, while trains 1 and 2 continued to operate as usual, a company spokesman said earlier this week.

Traders did not expect big delays in exports of cargoes. At least one buyer said shipments from the plant were due to arrive on schedule.

Indonesia`s Bontang LNG export plant has shut one of its production trains for maintenance until the end of January, a company official said this week. The routine maintenance, which typically takes a month, is not expected to affect exports, he added.

Sources have said Angola`s LNG export plant offered a cargo for delivery over late February to early March, while Exxon Mobil Corp`s Papua New Guinea plant and Russia`s Sakhalin 2 plant sold a cargo each for February at about $8 to $8.30 per mmBtu.

Here's list of products proposed in Budget 2017 set to be costlier, cheaper