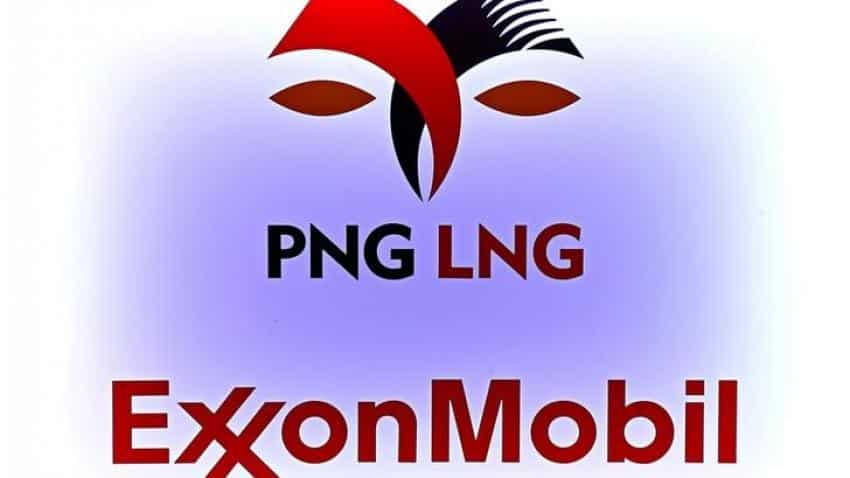 ExxonMobil Corp has shut its liquefied natural gas (LNG) plant in the wake of a powerful earthquake in Papua New Guinea`s remote highlands region that cut off roads and damaged buildings, with unconfirmed reports of 20 or more deaths. The global energy giant said communications with nearby communities remain down following the 7.5 magnitude earthquake early on Monday, hampering efforts to assess damage to facilities that feed the PNG LNG plant, the country`s biggest export earner. "Communications continue to be one of the most significant challenges," ExxonMobil said in an emailed statement, adding that damage has closed the Komo airfield that serves its gas production and processing operations.

Miners Barrick Gold Corp and Ok Tedi Mining also reported some damage to infrastructure, while the government said it had sent disaster assessment teams to the rugged region about 560 km (350 miles) northwest of the capital, Port Moresby. Chris McKee, director of PNG`s Department of Mineral Policy and Geohazards Management, said a local official told him that four people had died in the city of Mendi, while local media reports said some 20 to 30 people may have been killed.

The disaster management office said it was verifying reports of deaths, but it could take days to confirm a death toll.

The $19 billion PNG LNG project is considered one of the world`s best performing LNG operations, having started exports in 2014 earlier than targeted, despite the challenges of drilling for gas and building a processing plant and pipeline in the remote jungle of PNG. It has been producing at around 20 percent above its rated capacity of 6.9 million tonnes a year.

ExxonMobil said it had shut the two LNG processing units, or trains, at the plant on the coast near Port Moresby after earlier shutting its Hides gas conditioning plant and Hides production pads in Hela province in the highlands region. Its partner, Oil Search, also shut oil and gas production in the quake-affected area on Monday.

Gas is processed at Hides and transported along a 700 km (435 miles) line that feeds the PNG LNG plant, whose main customers are in Japan, China and Taiwan.

Traders said the impact on the LNG market would depend on the length of the shutdown, but noted that spot prices have fallen recently as North Asia is coming out of the period of heavy winter gas demand.

"The global LNG market is likely to respond immediately as the buyers need to seek alternative sources, and the extent of the impact would depend on when the plant re-starts operations after the shutdown," said Beseok Jin, a research analyst at IHS Markit.

Barrick said a power station that supplies its Porgera gold mine had been damaged, while Ok Tedi said a landslip had blocked a road and damaged pipelines to its copper and gold mine in the Star Mountains.

"It`s premature to comment on what the impact to Porgera may be as those assessments remain underway. ?The mine does have limited back up power generation available on site," Barrick Gold spokesman Andy Lloyd said in emailed comments.

Electricity from the power station is mainly used by the processing plant at Porgera, which is co-owned by China`s Zijin Mining Group.

State-owned Ok Tedi said on Tuesday it had restarted mining with a small workforce flown in by helicopter, but a restart of its processing mill would be delayed until several pipelines are repaired.

A landslip blocking roads would likely take up to two days to be cleared, at which point mine operations would return to normal, Ok Tedi said by email.

Earthquakes are common in Papua New Guinea, which sits on the Pacific`s "Ring of Fire", a hotspot for seismic activity due to friction between tectonic plates. Part of PNG`s northern coast was devastated in 1998 by a tsunami, generated by a 7.0 quake, which killed about 2,200 people.