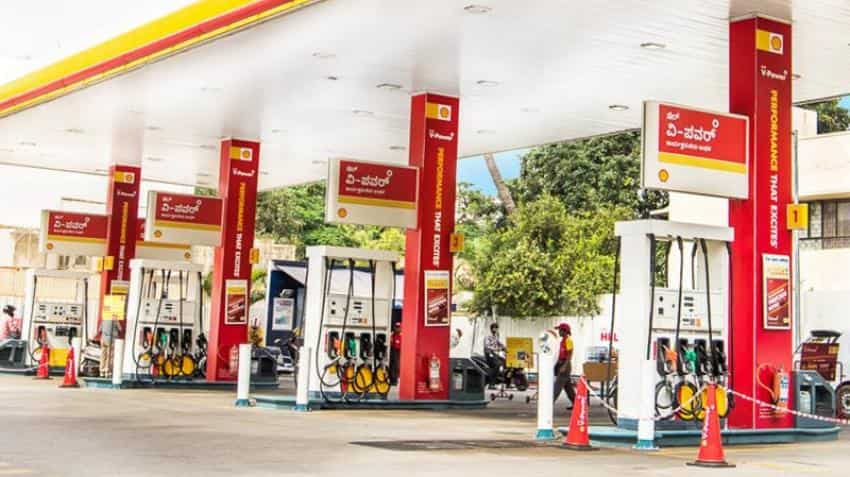 "Shell and GDF (now known as Engie) are no longer part of the project," he told reporters here.

The two firms had wanted GAIL to guarantee a minimum sale of imported liquefied natural gas (LNG) before investment decision could be taken. However, with power plants not willing to buy imported gas, such a guarantee never came.

Tripathi did not put a timeline for completion of building the floating storage and regasification unit (FSRU) off the Kakinada coast.

"The project is now between Andhra Pradesh government and GAIL and we are discussing its structure," he said.

Way back in 2011, GAIL and Shell had conceived plans to set up a floating LNG receipt facility (FSRU) in Bay of Bengal for import OF super-cooled natural gas (LNG) in ships and then piping it to onshore.

Shell had teamed up with billionaire Anil Ambani-led Reliance Group's Reliance Power and Kakinada Sea Ports Ltd (KSPL), which operates the Kakinada deep water port in Andhra Pradesh, for setting up an FSRU with a capacity of up to 5 million tons per annum (mtpa), expandable to 10-plus mtpa to "meet the surging demand for gas in the region."

However, Reliance Power exited the project in 2014 and Shell decided to join the GAIL-led project.

However, the project never got of the ground as the foreign partners insisted on GAIL getting firm customers of imported LNG first, sources said adding GAIL however felt it cannot guarantee any minimum offtake in absence of indicative price of imported gas.

This particularly because Indian Oil Corp (IOC) is setting up a 5 mtpa LNG import terminal at Ennore to cater to demand in the state while Adani Group is leading a joint venture to set up another similar capacity import facility at Dhamra in Odisha.

The terminals had already led to Petronet LNG - the nation's largest importer of liquefied natural gas, shelving its plans to build a 5 mtpa facility at Gangavaram in Andhra Pradesh.

GAIL had in 2011 set up APGDC as a joint venture company with the government of Andhra Pradesh to set up regional gas pipeline distribution network and to develop projects to sell CNG in major cities of state.

APGDC has been authorised by the regulator PNGRB to lay, build, operate and expand natural gas pipeline from Kakinada to Srikakulam having length of 301 km for the mainline.

The pipeline will cover four districts of Andhra Pradesh namely East Godavari, Vishakhapatnam, Vizianagaram and Srikakulam. APGDC is also in the process of obtaining authorisation to lay further pipelines within the state.