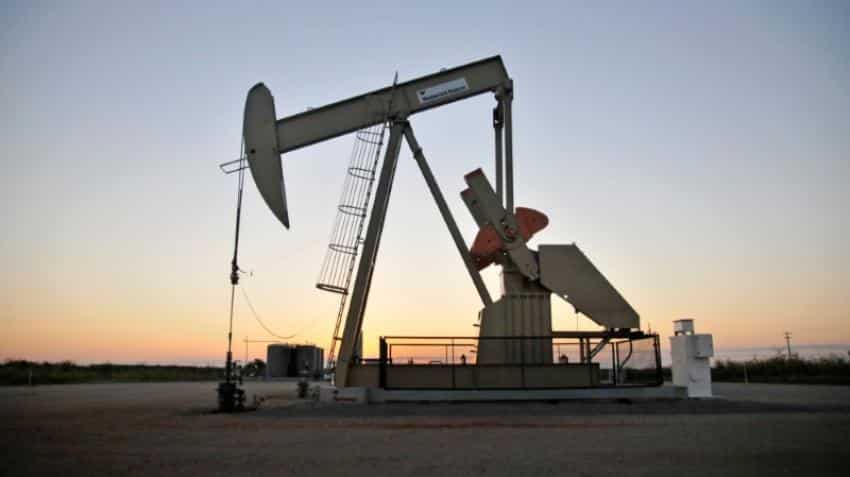 GAIL is one of the foundation customers of Cheniere having signed the contract in 2011 and India remains an important market for LNG. Image source: Reuters
RELATED NEWS

After crude oil, India today began importing natural gas from the US, with the first shipment of LNG under a 20-year deal being flagged off from Louisiana. State-owned gas utility GAIL India has contracted 3.5 million tonnes per annum of liquefied natural gas (LNG) from Cheniere Energy's Sabine Pass liquefaction facility in Louisiana. "The cargo has been loaded on-board GAIL's first chartered LNG ship 'Meridian Spirit'. This LNG cargo originated from Cheniere Energy's LNG export facility at Sabine Pass LNG project," GAIL said in a statement. "The cargo will discharge LNG at Dabhol terminal of GAIL (in Maharashtra) on or around 28th of this month."

Last October, India imported its first shipment of crude oil from the US. The US had stopped oil exports in 1975, a ban lifted by former US President Barack Obama in 2015. GAIL had signed a sale and purchase agreement (SPA) with the US LNG exporter Cheniere Energy in December 2011. The SPA went into effect March 1. Under terms of the agreement, Cheniere will sell and make available for delivery to GAIL about 3.5 million tonnes a year of LNG.

Cheniere's LNG is based on natural gas sourced from the US market, which provides access to abundant and low-cost gas resources.

The ship set sail after a ceremony to mark the occasion at Sabine Pass in the presence of Cheniere CEO Jack Fusco and GAIL Chairman and Managing Director B C Tripathi. "The commencement of this agreement marks the start of a long and productive relationship between Cheniere and GAIL," said Fusco.

GAIL is one of the foundation customers of Cheniere having signed the contract in 2011 and India remains an important market for LNG, the statement said.

"With supplies commencing from the US, GAIL will have a diversified portfolio both on price indexation and geographical locations," Tripathi said. "This long-term agreement would go in a long way in strengthening relationship between GAIL and Cheniere and reinforcing India-US trade ties."

Cheniere Energy, Inc is the leading exporter of US LNG. It is currently operating and constructing its Sabine Pass LNG facility in Louisiana and is constructing a second liquefaction facility near Corpus Christi, Texas. When both projects are complete, it is expected to be a top-5 global supplier of LNG.

GAIL is India's biggest natural gas transportation and marketing company. It is expanding pipeline network by 4,000 km at an investment of over USD 3 billion to operate over 15,000 km by 2020. GAIL commands 75 per cent market share in gas transmission and has a gas trading share of over 50 per cent in India.