In the Budget 2015, during the speech, Jaitley had said that the government will reduce the tax rate for the domestic companies from 30% to 25%. 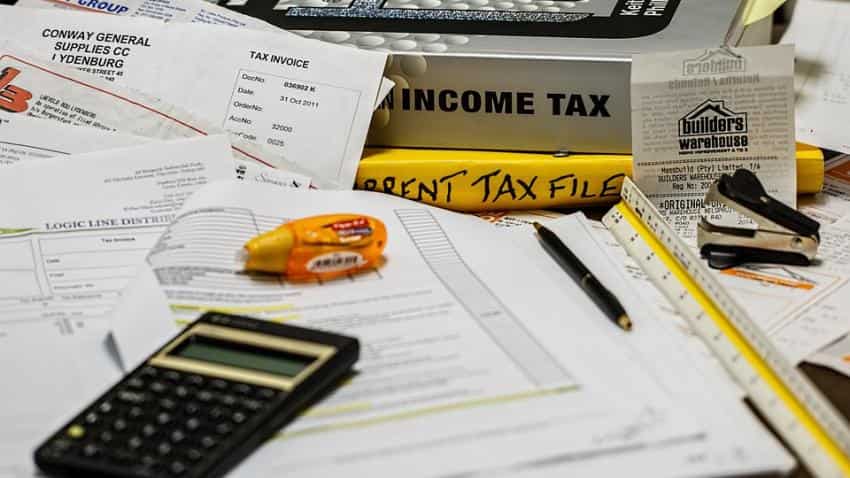 Finance Minister Arun Jaitley is set to announce Annual Budget for the year 2017. With all eyes on the Budget, a common man is more concerned about the income tax slabs.

The hopes of taxpayers rose even more when in December, Jaitley hinted at making tax rates more "reasonable" post demonetisation as more money coming into the system.

That time Jaitley had said, "Future transaction would be substantially digital and once they are substantially digital, they would come in the tax net. Therefore, the future taxation level would be much higher than what is currently being collected. This would also enable the Government at some stage to make taxes more reasonable which will apply to both direct and indirect taxes."

Earlier a source close to Zee Business had told that Ministry of Finance has proposed that no tax will be liable up to the income worth Rs 4 lakh. Currently, no tax is charged up to income of Rs 2.5 lakh per year. If the centre implement this slab, you are surely going to take more money home.

In the Budget 2015, during the speech, Jaitley had said that the government will reduce the tax rate for the domestic companies from 30% to 25%.

Sharing expectation views, Nikhil Khandelwal, MD, Systematix Shares & Stocks, had told Zeebiz, "We believe that with a wider set of public under the tax net through the demonetisation process, the government can pass a benefit to middle income households through increasing the tax exemption limit upto 5 lacs. We believe that this will enable significant capital coming in the hands of the middle class consumer, thereby fuelling the consumer products demand which has been partially dented due to demonetisation."

Raising the tax slab will surely cheer the people but the government might have to loose its pocket. As per a Standard Chartered report, if the tax slabs are raised to Rs 3.5 lakh from current Rs 2.5 lakh, the government could have to bear the loss of upto Rs 25,000 crore in FY18.

Presently, under the Section 80C for all the payments like insurance premium, PPF contribution, principal amount of housing loan, and others, there is an overall deduction of Rs 1.5 lakh.

In today's Budget, Jaitley is likely to consider increasing the capping limit to Rs 2.5 lakh.

Archit Gupta, Founder & CEO ClearTax.com, told Zeebiz, "This government is likely to raise the maximum limit under Section 80C from Rs 150,000 to Rs 200,000. Further, the overall cap of Rs1,50,000 applies jointly to Sec. 80C, 80CCC (pension policies) and 80CCD (New Pension Scheme), which does not offer any meaningful benefit with multiple investments being clubbed under a single provision. These deductions can be simplified by introducing separate caps for different sub-provisions under these sections."

In today's Budget, people are looking at deduction on home loan interest from the current Rs 2 lakh to Rs 1.5 lakh, an additional cut of Rs 50,000.

Sharing expectation Kamal Khetan, Chairman and Managing Director, Sunteck Realty, said, "On the home loans front, tax deduction limit for home loans should be increased, especially in metro cities like Mumbai. The current limit of Rs 2 lakh is very low in the context of ticket sizes being priced upwards of approximately Rs 1crore. Also, it remains to be seen whether the tax exemption provided to first time home buyers in the last budget (units costing less than Rs 5lakh with loan amount less than Rs 35 lakh) will be extended in the upcoming budget."