Budget likely to back private funds, asset monetisation in Railways 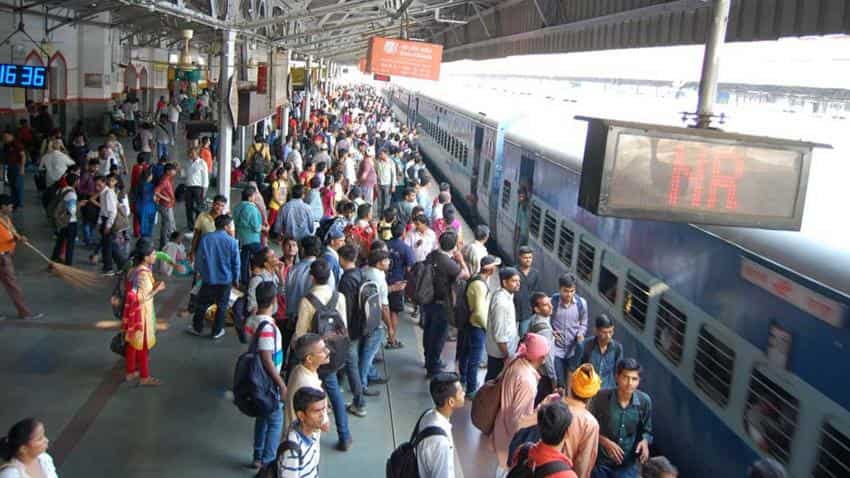 The GBS may even be reduced from Rs 55,000 crore committed in the financial year 2017-18. Image source: IANS
Written By: ZeeBiz WebTeam
RELATED NEWS

A lot of expectations are there from the upcoming Union Budget and one of those is that this budget may provide renewed emphasis on private investment in the Railways sector and would push the public sector entity to go for monetising its assets for raising funds.

According to media reports, while terms for the private sector's engagement with Railways would be made attractive, guidelines for monetising land and station assets would be changed to extend lease period from 45 years to 99 years.

This will help the Railways mobilise resources and make up for the reduction in gross budgetary receipts (GBS).

The report also says that plans are afoot to move out of Railway offices at buildings in prime locations and lease them out to private parties. Going the unconventional way, Railways may do a sale-and-lease back of its power lines similar to those of aviation companies.

The fund that would be received from leasing out the properties would be utilised for laying out new Railway tracks and upgrade rolling stocks.

Railways will continue to borrow funds from financial institutions for this expansion work. A total of Rs 42,000 crore, including Rs 20,000 crore from Life Insurance Corporation (LIC), could be raised in FY19. Railway Minister Piyush Goyal has already stated that he is not looking solely at funds from the Union Budget and is readying plans to monetise more of its assets.

This seems a pre-emptive move amid speculation of a cut in GBS for the Railways in the upcoming budget.

“The focus over building new Railway infrastructure would continue and this will get due attention in the Union Budget. There would be stress on asset monetisation, plans for station redevelopment and passenger safety,” a Railway Ministry official told Financial Chronicle.

In the wake of lower than expected tax collection, there is the possibility of government keeping the Railways' plan outlay for FY19 at current level with no further hike in it.