Income Tax Department, in an advertisement, has warned people for not transacting in cash for Rs 2 lakh or more. 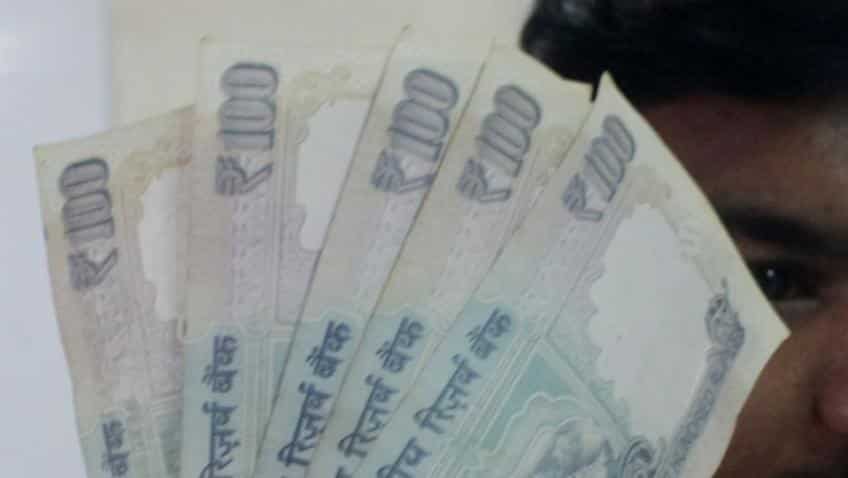 The Income Tax Department on Friday sent out a warning note on its website for people carrying out cash transactions of Rs 2 lakh or more.

It said that Section 269ST has been inserted in the Income Tax Act, 1961 with effect from April 01, 2017 - which restricts acceptance of cash of Rs 2 lakh or more by any person.

"Contravention of Section 269ST would entail levy of 100 per cent penalty on receiver of the amount," the Income Tax Department said. Restriction on cash receipt of Rs 2 lakh or more is not applicable to any receipt by the Government, Banking company, Post Office Savings Bank or Co-operative Bank.

Finance Minister Arun Jaitley, while presenting the Union Budget 2017-18, proposed a ban on cash transaction of over Rs 3 lakh with effect from April 01.

This limit was later reduced to Rs 2 lakh in the month of March 2017 as an amendment to the Finance Bill, which was passed by the Lok Sabha in the same month.

Jaitley  in an IANS report said, "Following the government`s demonetisation drive to curb corruption, various income tax incentives had been introduced, including electoral bonds, to deal with black money in political life. This had necessitated amendments to various Acts."