Once a user captures a new photo or video or shares one from their phone, they will automatically see the new editing tools. 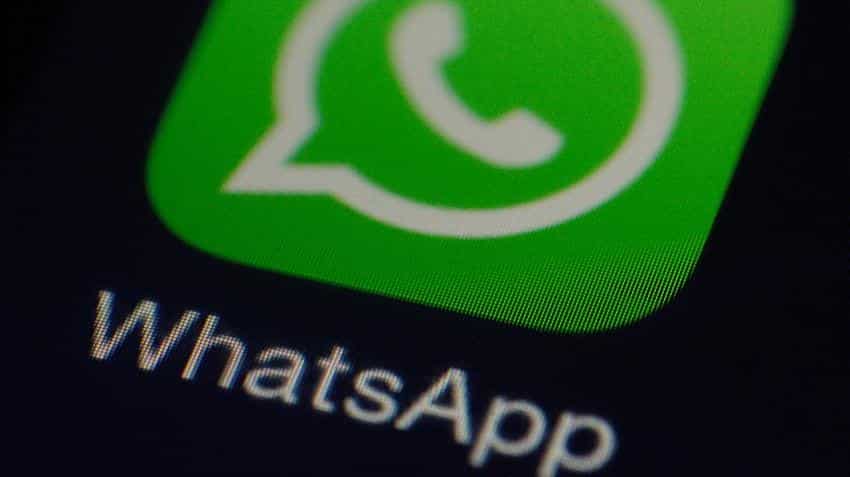 WhatsApp on Tuesday introduced a new camera feature which allows users of the app to write or draw on photos and videos. Apart from this the feature allows people to also add emoji’s to express their feelings with regards to the photo and video.

“With WhatsApp's new camera features, you can now write or draw on photos and videos, as well as add emoji to express yourself,” said the messaging app in its blog post.

When you capture a new photo or video or share one that's already on your phone, you will automatically see the new editing tools. 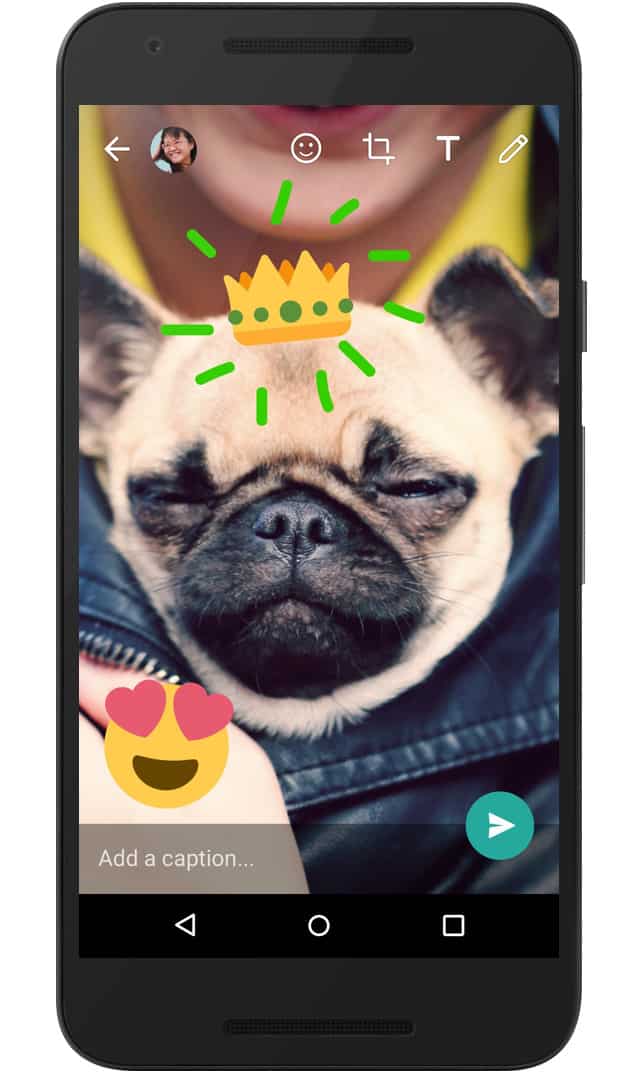 These new camera features were rolled out on Android phones starting Tuesday and on iPhone soon.

The WhatsApp camera feature now supports the front-facing flash so you can take the perfect selfie. In low light and at night, this will brighten up your screen and improve the quality of your photo.

“We've also added a convenient zooming feature for recording videos - just slide your finger up and down to zoom in and out. And to quickly switch between front and rear facing cameras, double tap on the screen,” said the company.

The new feature is similar to that offered by Snapchat. This is considering that WhatsApp’s parent company Facebook was unsuccessful $3 billion bid to acquire Snapchat.

WhatsApp has been introducing several new features recently such as new mentions feature to Group Chats and document sharing for its users.