Almost 3 Million Personal and Commercial Drones Will Be Shipped in 2017. 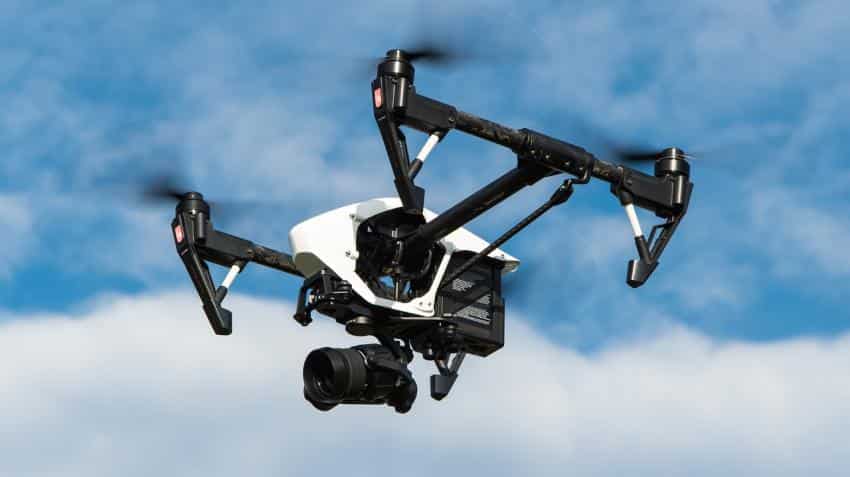 Production of drones for personal and commercial use is growing rapidly. The global market revenue expected to increase 34% to reach more than $6 billion in 2017 and grow to more than $11.2 billion by 2020, according to a Gartner report.

While the civil markets (personal and commercial) have been seeing some roadblocks as it has to skirt regulation by various governments, the popularity of drones in these markets has not diminished. The overall drone market will see substantial growth, but the dynamics of the personal and commercial submarkets are very different, Gartner analysts said.

“Personal drones will continue to increase in popularity as an affordable extension of consumers' smartphones for taking photographs and selfies and for other entertainment options. They can fly a short distance and time, typically no more than 5,000 meters and for one hour, with flight height constrained to within 500 meters. They weigh less than 2 kilograms and are priced less than $5,000.,” said the report.

The market for commercial drones is much smaller, with a significantly higher average selling price in comparison with personal drones. With more countries solidifying their drone regulations, the market is beginning to stabilise, and companies are now buying drones to test and deploy in nearly every industry, said the report.

Commercial drones normally have a higher payload, longer flight times, and redundant sensors and flight controllers to make them safer. They are more specialised to a function, such as mapping, delivery or industrial inspection, so prices vary according to these requirements.

"The commercial and personal drone markets are increasingly overlapping, as lower-priced personal devices are being used for commercial ventures. Personal drone vendors are now aggressively trying to position themselves in the commercial market. Recent technological advances blur the lines, allowing personal drones to be used in many special-purpose applications such as surveillance, 3D mapping and modeling,” said Gerald Van Hoy, senior research analyst at Gartner.

Delivery drones continue to capture the attention of the news media but will not be a major factor for several years. The return on investment has not been proven either in regard to the cost of the drone, operational costs and a single customer delivery.

"Delivery drones will be mired in logistical issues like the time needed to return a drone to its origin point after delivery, and will amount to less than 1 percent of the commercial market by 2020," said Mr. Van Hoy. "We expect that delivery drones will begin finding a niche in business-to-business applications first, particularly for internal services within one company where logistics will not be such a big factor."