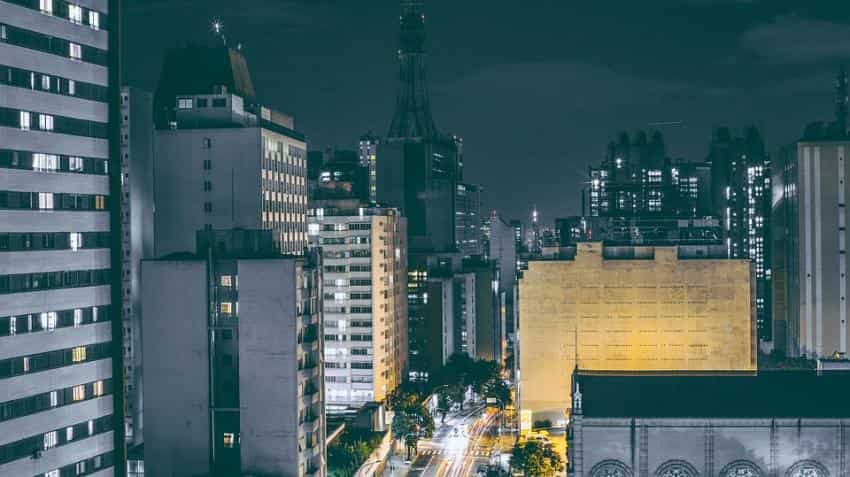 With nearly 100 smart cities in the making, advisory firm Gartner said that less than 10% of them implemented through the year 2020, will be large scale or city-wide in nature.

“The lack of a holistic, framework-based approach and a viable revenue model are stalling large-scale smart city projects in India. As a result, many small pilot projects are underway, but no big citywide projects have been announced,” Gartner said.

Most city officials are favouring smaller projects as they can be implemented quickly and the return-on-investment is faster and majority of the cities that have plans to build a smart city are not registered with city councils, the report said.

“While many Indian cities have announced smart city projects, a structured approach in selecting these projects has thus far been missing from most city councils,” Ganesh Ramamoorthy said, research vice president at Gartner.

The city councils would take into consideration the current state of the physical and IT infrastructure of the city, the city's challenges, the citizens' needs, and the existing capabilities of the city machinery to deliver critical services, the report said.

Gartner said if the smart city projects were registered with the councils they would be able to identify the gaps in various hardware, software, network, connectivity, security and information management infrastructure that must be bridged to implement a scalable, future-proof and cost-effective smart city service delivery infrastructure.

“The challenge is the limited budget of the city council, which does not really permit the city to build, operate, maintain and support the entire smart city infrastructure. The limited budget also limits the ability of the city councils to enter into a contractual agreement, which includes a one-time implementation fee, to build the service delivery infrastructure,” Ramamoorthy said.

Even funding and the smart city revenue models would have to be revaluated as only about 20% of the current funding would be used for IT-based smart city product, solution and service implementation, while the remaining 80% would be used for physical infrastructure development, the report said.

“Relying on the citizens to fully pay for smart city services that service providers introduce could be another challenge and could become a huge deterrent for the adoption of the smart city services, which, in turn, will impact the usage volume necessary for the revenue model to be successful,” Gartner said.