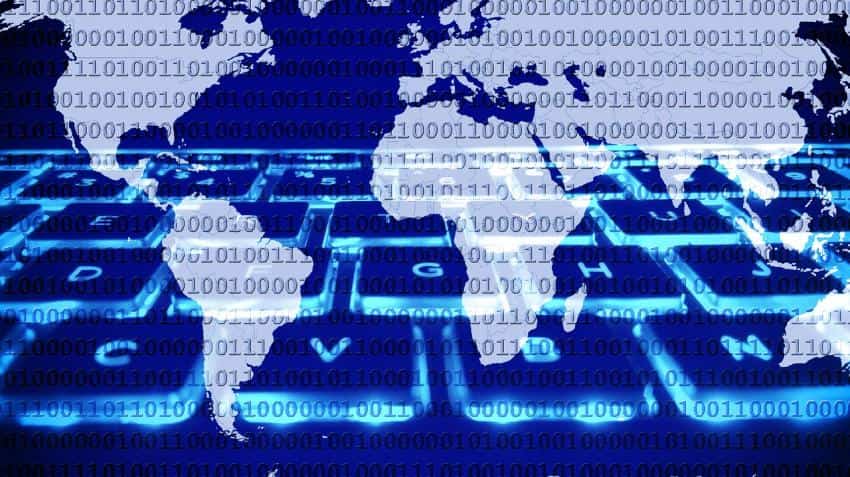 Global IT spending to increase after a slump last year. Photo: Pixabay

"2017 was poised to be a rebound year in IT spending. Some major trends have converged, including cloud, blockchain, digital business and artificial intelligence. Normally, this would have pushed IT spending much higher than 2.7% growth," said John-David Lovelock, research vice president at Gartner. "However, some of the political uncertainty in global markets has fostered a wait-and-see approach causing many enterprises to forestall IT investments."

Worldwide devices spending (PCs, tablets, ultramobiles and mobile phones) is projected to remain flat in 2017 at $589 billion. A replacement cycle in the PC market and strong pricing and functionality of premium ultramobiles will help drive growth in 2018. Emerging markets will drive the replacement cycle for mobile phones as smartphones in these markets are used as a main computing device and replaced more regularly than in mature markets.