The five day event which acts as a platform for smartphone makers big and small to unveil their launches during the year. 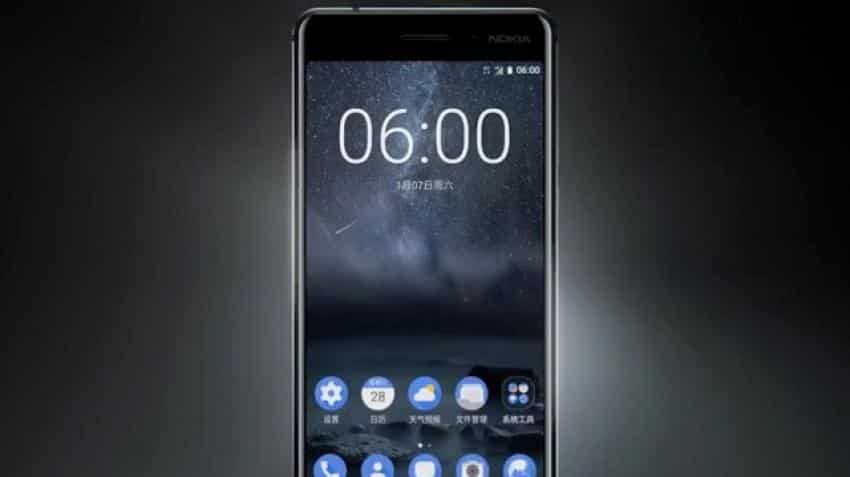 With the Mobile World Congress (MWC) 2017 less than two days away from beginning (February 26) in Barcelona, the anticipation regarding the launch of several smartphones is high. The five day event which acts as a platform for smartphone makers big and small to unveil their launches during the year. Already many smartphone makers have been releasing information through leaks and teasers to build up anticipation for the launch.

Here are some of the top smartphones expected to be unveiled at MWC 2017.

1. Nokia 3310: Despite all the hype about all the other smartphones that are expected to unveiled at MWC this year, the most excitement is reserved for the relaunch of one of India's oldest and prominent feature phone the Nokia 3310. HMD Global is paying homage to the iconic feature phone by coming up with a modern version of the phone. The phone is known for its battery life and nearly indestructible build. What is more this feature phone will be priced at 59 Euros (about Rs 4,200).

2. Nokia 6: Another Nokia phone that has got everyone's attention is the Nokia 6 which is expected to launched at MWC 2017. It has already been launched in China and has had phenomenal response, selling out within a minute in its first flash sale. HMD Global is however about to unveil its plans for its global launch of the smartphone.

The Nokia 6 smartphone comes with a 5.5 inch screen and Qualcomm Snapdragon 430 processor. It has a 4GB RAM and 64GB internal storage. In terms of battery it comes with a 3000 mAh battery. It has a curved 2.5D Corning Gorilla Glass 3 layer on the screen. In China it is priced at 1,600 yuan, which is about Rs 17,000.

3. Samsung S8: The flagship smartphone of Samsung is one of the most anticipated at MWC 2017. After the problems with the battery of the Galaxy Note 7, this smartphone is looked at to bring Samsung back into to premium smartphone segment. It is reported that Samsung will be announcing the official release data of the Galaxy S8 at MWC 2017 on February 27.

4. Moto G5: Lenovo-owned smartphone company Motorola is all set to unveil the fifth generation Moto G smartphone at MWC. The Moto G has been one of the most popular smartphones in the under Rs 15,000 range. The new version will come in two variants, which will have two different screen sizes. The new Moto G is expected to have a full metal finish with a unibody design and will have a fingerprint sensor on the front panel.

5. LG G6: LG will be unveiling the latest version of its G series smartphone at the MWC 2017. The highlight of the LG G6 smartphone is that it will come with Google voice assistant service. LG G6 will be equipped with "heat pipes" for better cooling as part of its efforts to strengthen product safety. It will also be one of the first smartphones to come with Qualcomm Snapdragon 835 processor.

6. Honor 9: Huawei is expected to launch the successor to the Honor 8 smartphone at MWC 2017. The smartphone is said to have a larger 5.7 inch quad HD display and will have Honor's own Kirin chipset with at least 6GB RAM and 128GB internal storage. It will have two 12 megapixel cameras.