It was rumoured that Samsung would have multiple-city launches for the smartphone on March 29 and subsequently it would go on sales from April 14. 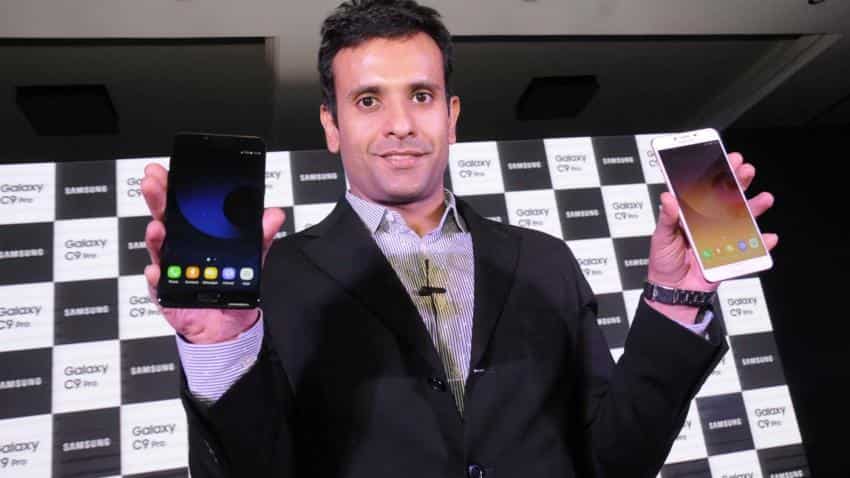 Samsung Galaxy S8, which is said would be unveiled next month, will now be going on sale from April 21, according to a news report from South Korea. It further said that the Galaxy S8 will be going on sale globally. This means that it will be launched in international as well as in South Korea on April 21.

It was also reported that the company has decided to have the same dates for the global launch of the Galaxy S8 to have stable supplies. The report had quoted a high-ranking official from a mobile network provider regarding the details.

It was rumoured that Samsung would have multiple-city launches for the smartphone on March 29 and subsequently it would go on sales from April 14. This new report says that the company has delayed the launch by a week due to reason such as the size of supplies, among others.

The timing of the launch comes as LG is expected to launch its own flagship smartphone the G6 on Sunday at MWC 2017 in Barcelona and will go on sale from March 10. The smartphone will compete with the Galaxy S8 and will get a head start in comparison.

The LG G6 will have FullVision display, Quad DAC support, dust and water resistance, and UX 6.0.

It will also be the first smartphone to feature Samsung's voice assistant Bixby and will run on Android 7.0 Nougat operating system.