HMD Global is also expected to launch the Nokia 3, 5 and 6 Android smartphones. 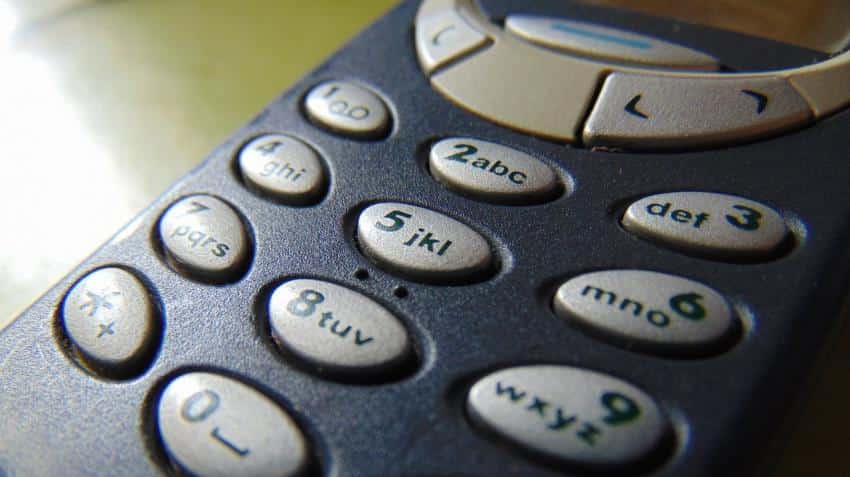 Nokia's parent company, HMD Global, will launch the latest Nokia smartphones the Nokia 3, Nokia 5 and Nokia 6 at the Mobile World Congress (MWC) 2017. While it has already launched the Nokia 6 only in China, it plans to announce its release elsewhere. Apart from this, the company is poised to launch lower-priced Andoid 7.0 Nougat-powered smartphones, the Nokia 5 and Nokia 3 at MWC.

However, the most exciting phone that HMD Global will unveil is the not a smartphone, but a modern version of the all time classic Nokia feature phone, the Nokia 3310, according to a Venture Beat report. Nokia is expected to pay homage to its most durable and oldest feature phone the Nokia 3310 at the MWC. The phone is known for its battery life and nearly indestructible build.

HMD Global will launch the Nokia 3, 5 and 6 at MWC, plus a 3310 homage https://t.co/lYHtSoagIt pic.twitter.com/GhZXuB0E5u

What is more this feature phone will be priced at 59 Euros (about Rs 4,200), according to the report. At this price it is very competitively priced to win over those nostalgic owners and to use it as their second phone.

While the Nokia 6 has features such as full HD 5.5 inch display, Snapdragon 430 system-on-chip, 4GB RAM and 16 megapixel primary camera. The Nokia 5 and Nokia 3 will have lower specifications as they will be placed at a lower price points.

HMD is holding its launch event on February 26 in Barcelona.