The company on Sunday announced that it would be launching the Samsung Galaxy S8 at the end of next month. 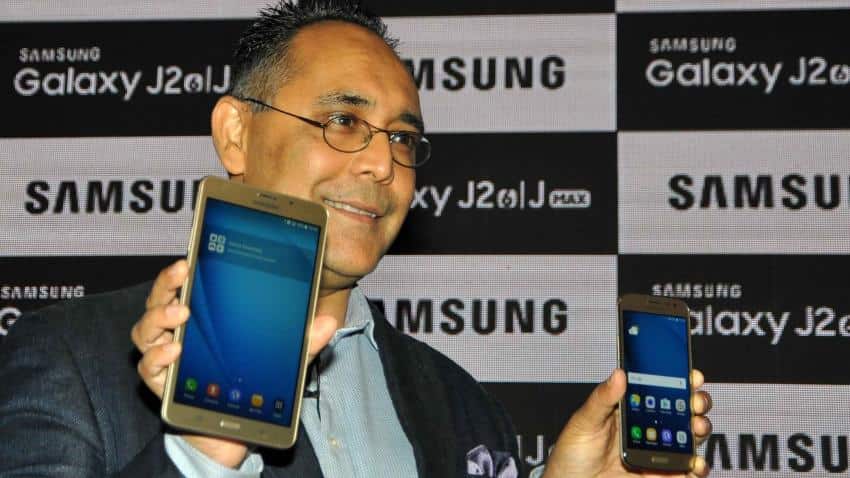 Samsung Electronics will be launching its next flagship device the Galaxy S8 on March 29. The company on Sunday announced that it would be launching the Samsung Galaxy S8 at the end of next month.

The launch of the its flagship smartphone comes after the Galaxy Note 7 battery issue, after which it had to recall the smartphones.

During its presentation at the Mobile World Congress (MWC 2017) in Barcelona, Samsung showed a short video clip announcing the date of the smartphone.

While Samsung in the past has launched its flagship smartphones at the MWC, this year it has postponed the presentation of its next major launch.

The company has suffered a big hit due to the Galaxy Note 7 issue last October when faulty batteries led to some devices catching fire. It then took the decision to withdraw the smartphones.

It caused a loss of consumers trust and resulted in wiping out $5.3 billion in operating profit. It also allowed Apple iPhone to overtake it in sales.