The Samsung Galaxy S8 will have two different display sizes for its variants. 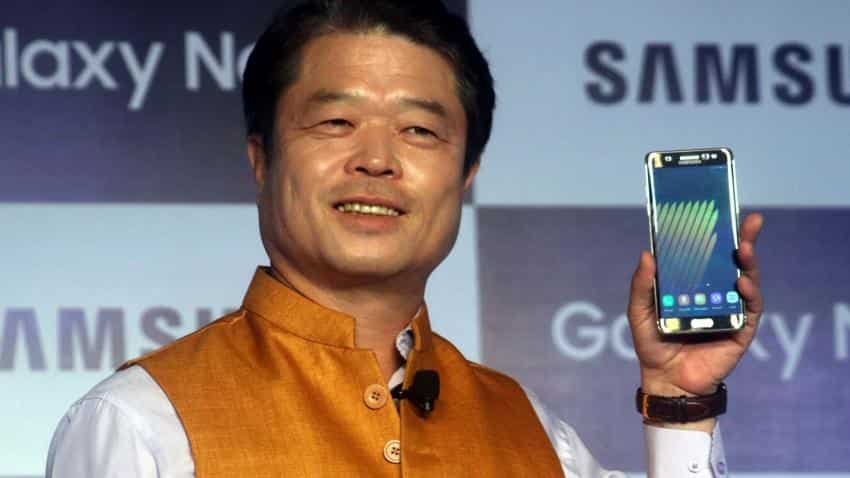 The next flagship smartphone from Samsung, the Galaxy S8, is expected to come in two versions when it is launched on March 29 in New York. Samsung has confirmed that it is not going to launch the Galaxy S8 at the Mobile World Congress (MWC 2017) in Barcelona like it had done earlier when it launched the Galaxy S7 and S7 Edge.

A tweet by Evan Blass, who has been following the progress of the smartphone, had tipped off that the Galaxy S8 will be available in two display sizes. The base variant will be start at the 5.8 inches, while bigger display of 6.2 inches will come with the Galaxy S8 Plus.

I've been seeing this misreported quite a bit, so, just to clarify:

Both displays are, ofc, SAMOLED.

Both the versions will have the new SAMOLED display and another leak about the smartphone suggest that it will have no home button. The Samsung Galaxy S8 without the home button has already been confirmed by the company.

Apart from this, Samsung is also expected to put a dedicated button on the side of its Galaxy S8 for its new upcoming voice-assistant called 'Bixby'. Another report suggest that the voice-assistant will go by the name 'Samsung Hello' and will support 7-8 languages and could work on other Samsung devices as well.

If Blass' tweet is true then the Galaxy S8 will be one of the biggest smartphones with the base variant at 5.8 inches. While the display is getting bigger, the battery size will not increase. The Galaxy S8 will come with a 3000 mAh battery, while the 6.2 inch version will have the 3500 mAh battery, according to reports by The Investor.

Some of the other specifications for the Galaxy S8 would be a Qualcomm Snapdragon 835 processor. It is also expected to have 6GB RAM and 64GB internal storage. There could also be a version with 128GB storage too. However, the Galaxy S8 is not expected to have the dual-rear camera setup like the iPhone 7 Plus. It is expected to stick to the 12 megapixel Dual Pixel technology that was there in the previous phone.