Samsung Galaxy C9 Pro is the first Samsung smartphone to come with a powerful 6GB RAM. 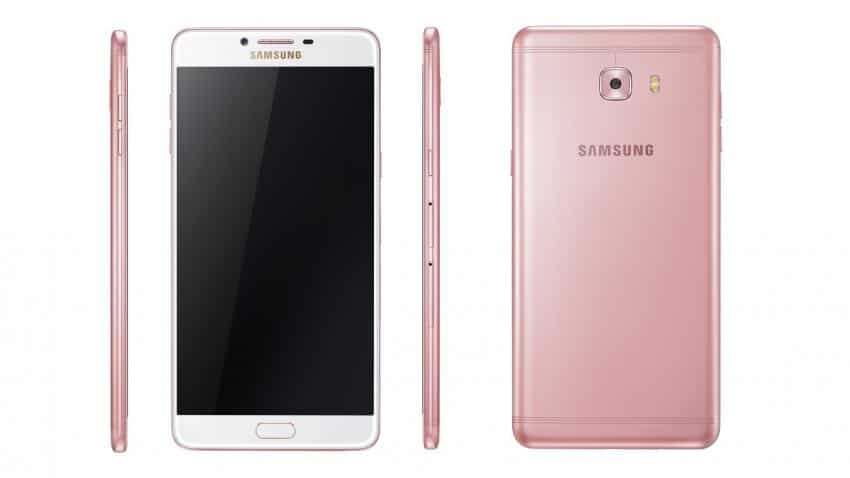 Samsung India on Tuesday announced the launch of its latest smartphone the Galaxy C9 Pro. The smartphone will be available across all retail channels in the latter half of February 2017 at a price of Rs 36,900. However, it can be pre-booked through select stores and online channels from January 27.

Some of the other specifications of the smartphone include a 16 mega pixel front and rear cameras both with wide F1.9 aperture. It also has duel LED flash. The smartphone provides a 6.0 inch Full HD sAMOLED screen.

It has a full metal unibody design and with 6.9mm thickness and weighs only 188gms which is very impressive for a large 6.0 inch phone. In terms of battery it comes with a 4,000mAh battery along with fast charging technology.

“India is one of the fastest growing smartphone markets. Consumer trends indicate that more users prefer larger screen smartphones. Further, the needs of Indian users, who are now moving to their 2nd or 3rd smartphone, have evolved and they are demanding more from their smartphones. With the introduction of the Galaxy C9 Pro, we continue our commitment to offer our customers the very best of features and technology”, said Manu Sharma, Vice President, Mobile Business, Samsung India.