Samsung expected to launch the Gear S3 in India today

Samsung Gear S3 is their next flagship wearable product and is expected to be priced much higher than the Apple Watch. 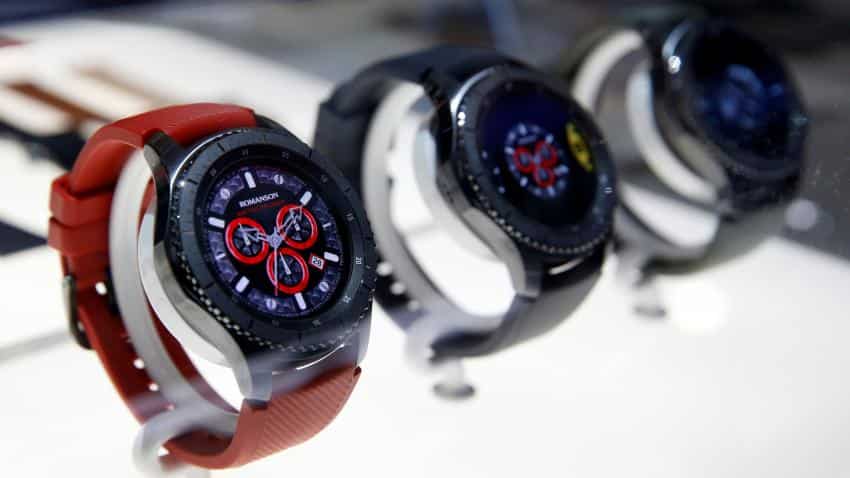 Samsung is expected to launch a major product in India on Tuesday evening. Many believe that it will be the Samsung Gear S3 which is their next flagship wearable product.

The company has already unveiled the Gear S2 and S3 on Monday at the Consumer Electronic Show (CES) 2017. The recently launched Gear Fit2 will now be supported on iOS devices.

While the company has sent out invites to the media for a press conference in New Delhi, it however did not mention any specific product.

Apart from this, Amazon India's website has the listed two variants of Samsung Gear S3, the Gear S3 Classic and Gear S3 Frontier both listed with a price tag of Rs 54,364.

At this price point it is more expensive than the Apple Watch, which is priced at Rs 32,900. Other Android watches are priced between Rs 23,000 to Rs 27,000. With sales of smartwatches declining in comparison to fitness devices according to recent research reports from IDC, the high price could face problems in sales.