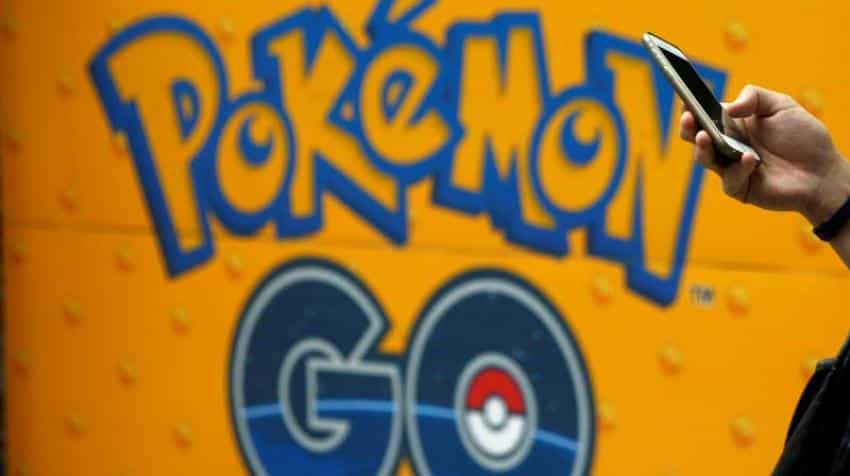 A man uses a mobile phone in front of an advertisement board bearing the image of Pokemon Go at an electronic shop. Photo: Reuters/Kim Kyung-Hoon
Written By: IANS
RELATED NEWS

The highly anticipated augmented reality game Pokemon Go finally launched in Thailand on Saturday, along with 14 other countries in the Asia-Pacific.

"Gamers in 15 new countries and regions across Asia and Oceania can now officially download Pokemon Go from the Android Play Store or the Apple App Store," the Bangkok Post quoted Niantic, the game`s developer, as saying in a statement.

The game uses GPS to track a player`s location and overlays "monsters" that can be hunted in that location on his mobile screen. The captured monsters can then be trained for battles.

In Thailand, there have been mixed responses from authorities on the news of its launch, the Bangkok Post said.

However, the Tourism Ministry said it wanted to promote some sites by submitting them to the game`s developers in an attempt to attract larger groups of tourists.

Meanwhile, the Culture Ministry said players might be so absorbed in the game that they act inappropriately or inadvertently damage ancient places such as temples in their wake. It will send a letter to the ICT Ministry regarding the issue, the Bangkok Post noted.