It's famous, it's addictive, and brands want to be a part of it! Nintendo's Pokemon Go is not officially in India yet but brands have their thinking hats on. 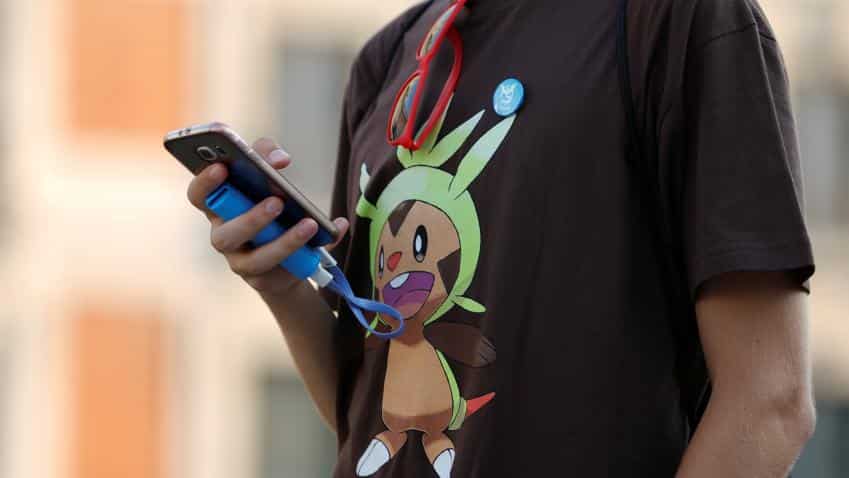 Pokemon Go recently rolled out in Japan and Hong Kong, the first two markets in Asia. This is looked at one step closer to be released in India too.

The augmented reality (AR) mobile game by Nintendo has taken the world by storm since its release in the US less than a month ago. The craze has even hit many in India as people are now hooked on to the game, although by creating US id's. You may even see kids (and even some adults for that matter) wandering around your city while glued to the mobile phone screens.

Just two weeks after it was out in the US it recorded over 30 million downloads and $35 million in revenue, according to Venture Beat report. The game has also surpassed all other popular games like Candy-crush by a mile. It is also said to have overtaken Twitter in terms of active users and Facebook in terms of the users engagement.

This has got everyone's attention, especially brands. 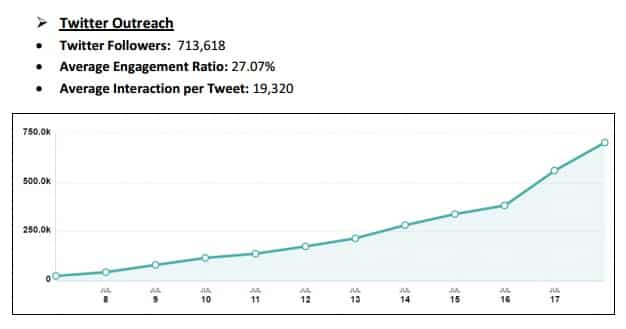 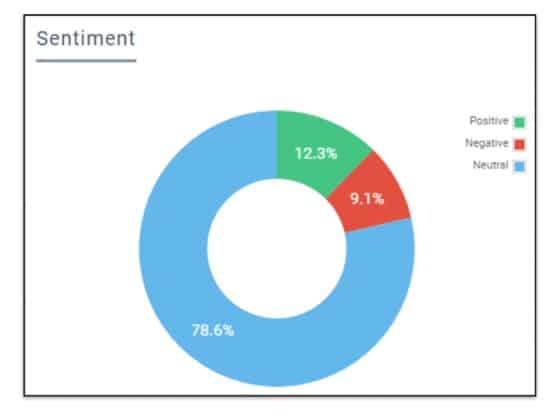 While brands in India are enthusiastic of joining the game, the question still remains regarding its participation.

Several ad agencies that the Zeebiz team spoke to said that while there have been several inquiries by brands in India about possible associations with the AR mobile game, however till the game is here brands will have wait.

But that is not stopping brands from being a part of the Pokemon Go craze.

Rajiv Dingra, Founder and CEO of digital agency WAT Media says that brands in India are becoming a part of Pokemon Go through social media in which they use Pokemon Go characters or situations from the game in a quirky manner.

Some Indian brands that have used Pokemon Go in their social media strategy include PassPass Pulse candy, Red Chillies Entertainment and Zee Cinema in their recent Facebook posts.

Similarly, Zafar Rais, CEO of Mindshift Interactive says, “The game is yet to be launched officially in India so it’s a very early stage to see official associations happening however there are some basic integration seen through brands leveraging it as a topical peg through their content strategy. It’s just only a matter of time before major brands jump on the bandwagon in India and create more intrinsic strategies.”

“In India Nintendo has already put in place a company to protect their intellectual property (IP) rights,” added Dingra.

He added, “Google is a major shareholder in Niantic and Niantic is an extention from Google Maps. The Pokémon Company and Google invested up to $30 million (£22.6m) in developer Niantic last year. It would be no surprise to see that Pokemon Go will have the Google advertising model which will scale the revenues really high and quick.”

In spite of this, brands in India might have to wait for much longer before they can seen their products or brand placed in the game. As Suveer Bajaj, Co-founder of FoxyMoron says the first beta testing for brand integration is still being conducted in the US. So it will be some time before it is out in India.

“With the increasing popularity we can estimate that the launch (of the game for brands) can be expected within the quarter,” said Rais. He added, “We see news from around the world of McDonald's trying to strike a deal with Niantic to possibly to have the gyms inside the restaurants.”

How brands can get them all

While it still not certain when the game will be out in India and for brand integrations, however brands and ad agencies are already looking at ways to integrate themselves with the game.

“At a basic level, as a content story, brands in India have been leveraging Pokemon GO. Some of them are Quikr, Juice Salon, Swipe, Meru Cabs, Amul who have created visuals showcasing Pokémon’s being spotted at various locations drawing a direct connect to the brand. Topical content always works wonders and the engagements for these posts are evidence of the same. Brands have also been innovating through the Gyms and by offering discounts to teams if they come collectively to a particular location,” Rais said.

Bajaj said brands can look at making their stores Gyms and also offer discounts on their products. “Brands can also pitch for exclusive innovations which will be included into the game, but that all depends on Nintendo. I know several brands in the food and beverage space who want to be a part of it. To integrate brands into the game play of Pokemon Go considerably changes the dynamics of the innovations,” he said.

He says the second opportunity for brands in Pokemon Go lies in capitalising on the game crossing the hurdle and getting people out of the confines of their home. In this way you can make consumers come to the brand.

Rais too believes that is a big opportunity for brands to capitalise on this. “They've reinvented the traditional treasure hunt and given it a modern twist and it's a revolution that sure is seeing excellent acceptance. In-Store and offline marketing is going to benefit most from this game. Furthermore, on-the-go apps can have elements like discount vouchers and goodies that can be unlocked within the game itself. Innovation in augmented reality is on the rise and a large number of brands can learn from and adopt interesting ways to engage their consumers,” he says.

Bajaj also points out that it has also become a communal activity which brands can look at. “If you drive by say Bandstand on a Saturday or Sunday night you will see groups of kids running together searching for Pokemon. It has revived that cultural spirit of social gaming once. For brands that inculcation of socialisation or physical activity has a massive opportunity for them to capitalise on.”