India will be one of the five markets in which Oppo will launch the F3 Plus. 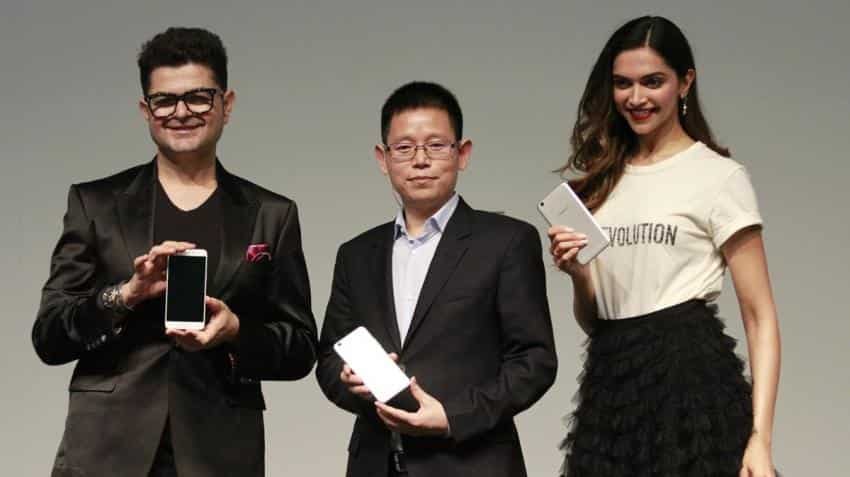 People can however pre-order for the new Oppo smartphone which begins on Thursday and will end till March 31. The F3 Plus will be available in Black and Gold colours.

The F3 Plus by Oppo will be its first smartphone to feature dual cameras. It will have a 16 megapixel front camera and a 8 megapixel rear camera. One of the sensors also has a 120 degree wide angle lens to allow people to take group selfies.

The front cameras are also expected to have Oppo's Beautification software. There is a 16 megapixel rear camera.

India will be one of the five markets in which Oppo will launch the F3 Plus. The others include Indonesia, Myanmar, Philippines and Vietnam.

Some of the other specifications of the F3 Plus is expected to be a 1.95GHz Qualcomm Snapdragon 652 SoC processor with 4GB RAM, 4,000 mAh battery, 6 inch 1080 resolution display, Android 6.0 Marshmallow and 64GB internal memory.

Sky Li, Oppo Grobal Vice President and President of Oppo India in a statement said that the F3 Series will take selfie technology onto another level as well as it sets new trends. He further added that they are confident it will be a great success and will set a standard that other will follow.

The Oppo F3 also has a finger print sensor on the home button which is said to unlock the smartphone in just 0.2 seconds. It also has fingerprint activated apps and call shortcuts as well.