The LG Q6 is a smaller version of the LG G6 and will have a few difference in it than the earlier launched in smartphone. 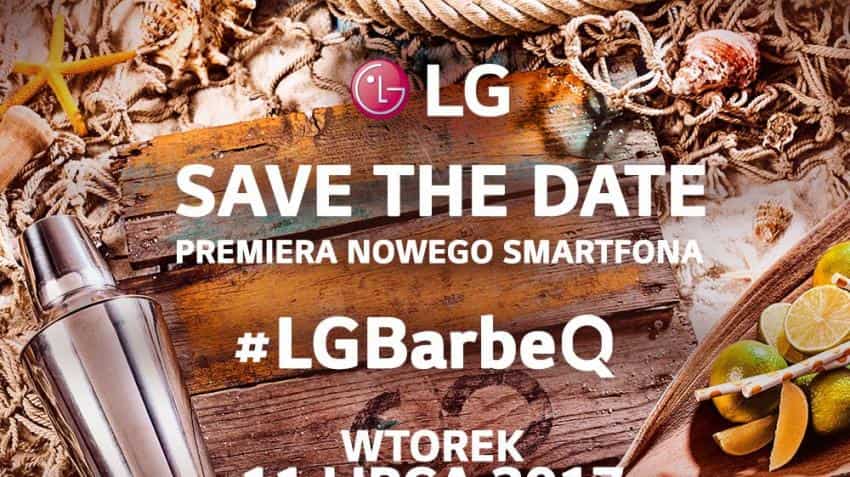 LG is planning on launching the mini variant of LG G6 as early as July 11. The LG Q6 is a mini variant of the LG G6 and it may retain the 18:9 aspect ratio from the G6, but will forego the dual camera setup at the back.

In terms of the specifications, the LG Q6 has a 5.4 inch display with an aspect ratio of 18:9. Besides this it will have 3GB RAM instead of a 4GB RAM in the LG G6 and has a single 13 megapixel camera at the rear instead the dual camera setup at the rear. It will have a 5 megapixel front camera.

Besides this, it will have an octa-core processor and will come in two variants, one with a 32GB internal storage and other with a 64GB internal storage. It also runs on Androild 7.1 Nougat. It also has an extendable space of up to 2TB via microSD card.

It is still not clear whether LG Q6 will use the Snapdragon 821 platform or instead see the launch of Qualcomm's mid-range Snapdragon processor.

The company has also yet to confirm the launch in other countries such as India. With regards to the price it will be much lower than the LG G6 which is priced in India at Rs 39,230