The company announced the global launch of its latest smartphone at the CES 2017 in Las Vegas. 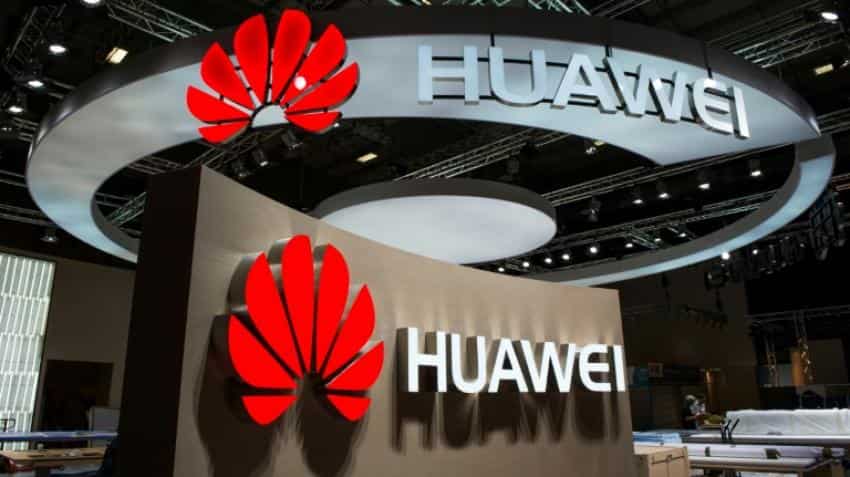 The smartphone, which was launched in China last year, will be available in 13 new markets this month, including the United States, at a price of $249 to $299, the company announced at the Consumer Electronics Show (CES) in Las Vegas.

Huawei marketing director George Zhao said the device is a successor to the Honor 5x launched a year ago, which Asold 11 million, and that he expects the upgraded model will sell even more.

"Twenty million," he told an audience.

Huawei has emerged as the world`s third largest smartphone vendor but has had only limited success in the United States. It sells mostly unlocked devices through online and mass-market retailers, which amounts to a small segment of the US market.

Zhao said the specifications of the new handset make it a worthy competitor to those of its larger rivals Apple and Samsung.

It estimates battery life of over two days with normal use, and has improved the software for photo processing to deliver improved images even with low light conditions.

Huawei, which has stated its goal of becoming the number one smartphone maker, faces a crowded market behind the top two sellers, competing against other Chinese firms such as Lenovo and Xiaomi and South Korea's LG, which have also slated announcements at the electronics show.

The handsets, priced below Huawei`s flagship devices, go on sale from this week in the US, Britain, France, Germany, Spain, Italy, the Netherlands, Russia, Malaysia, the United Arab Emirates and Saudi Arabia, with other markets to follow.