The company revealed on Friday that its users have made more than half a billion calls till date and India  is  its biggest market. 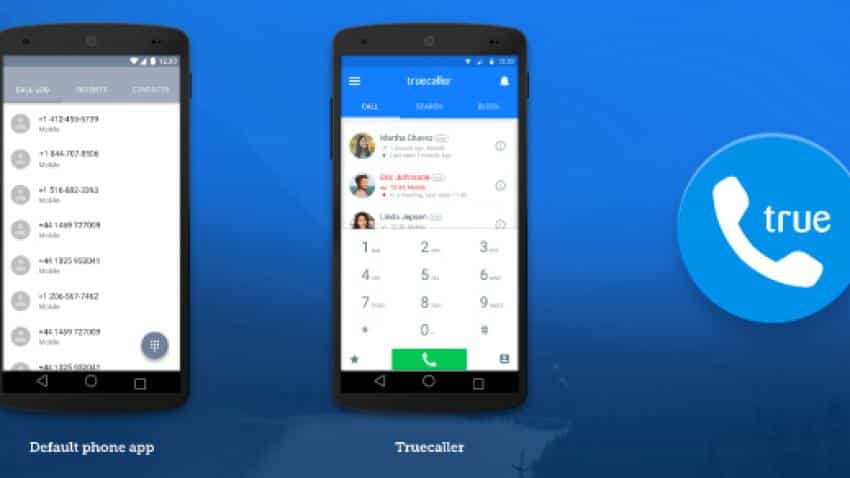 Truecaller migrated its social calling app Truedialler into its main app in March.

The company revealed on Friday that its users have made more than half a billion calls till date and India is its biggest market.

"We were planning the launch of our flagship device Honor 8 and Truecaller was an obvious choice to help improve the native calling functions. They provide an indispensable service for millions of users each day," George Zhao, President, Honor, said in a statement.

In addition to making calls, the app will allow users to search for numbers, block spam calls, check availability and call duration -- features that basic dialers do not have.

"Our partnership with Huawei is the first of its kind that has only scratched the surface of the immense potential that is yet to be discovered with Truecaller," said Nami Zarringhalam, Co-Founder, Truecaller.