The Huawei P9 is the first smartphone co-engineered with the Germany-based Leica Camera AG. 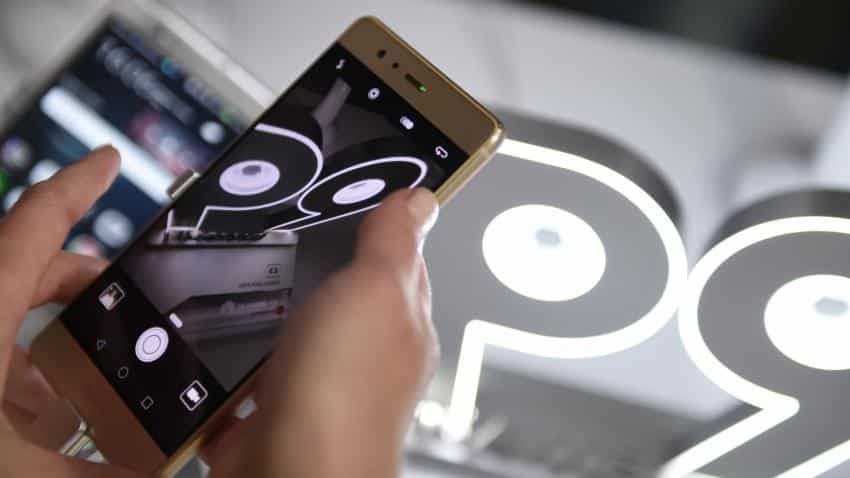 The Huawei P9 is the first smartphone co-engineered with the Germany-based Leica Camera AG.

The P9`s dual-lens camera takes smartphone photography to the next level, allowing people to capture both vivid colours and black and white images, the company said in a statement.

The device has 3GB RAM and comes with 32GB of internal storage.

Android 6.0 Marshmallow operating system comes pre-installed on the Huawei P9, and Huawei`s EMUI 4.1 is placed on top of it.

Earlier this week, the European Imaging and Sound Association (EISA) has named Huawei P9 the "European Consumer smartphone 2016-17" under its Mobile Device awards.

This is the fourth consecutive year that Huawei`s devices were recognised by EISA in this category.