Have camera? Beware! Your photos can be hacked! You can lose money, reputation even 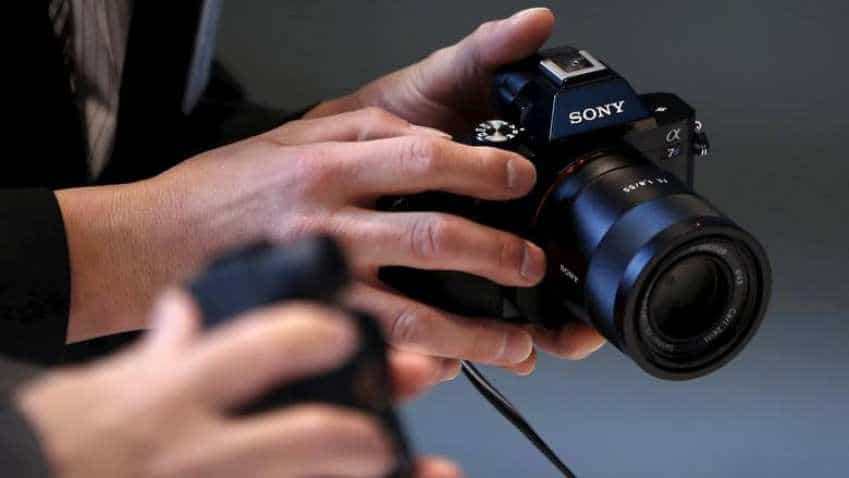 Beware! Your camera can be hacked, and you can be asked for ransom in lieu of your precious photos! Yes, you read that right! This is not a joke, it is likely to happen. After computers and mobile phones, now hackers are eyeing your camera, which can hacked to steal your precious or intimate pictures or movies and  then the hackers blackmail you and ask for money in exchange.

This may not only endanger your mobile phone or your personal computer, but your DSLR camera as well. Security agencies have recently issued warnings that ransomware or malware may attack DSLR cameras. Because researchers at cyber security company Check Point Software Technologies have noticed that modern cameras are connected to USB and WiFi, therefore, hackers can control their data.

Security officer at Check Point Software Technologies has said that any smart device, including DSLR cameras, are a soft target for hackers. Since cameras are now not only connecting to USB, but are also connected to WiFi networks, therefore, they are the soft targets for hackers. If your camera is attacked, your photographs can be hacked and a ransom money can be asked in lieu of that.

In modern cameras nowadays, pictures are not shot on film, therefore, the International Imaging Industry Association has created a standard protocol, termed as Picture Transfer Protocol (PTP), from which pictures are transferred from the camera to the PC. Although the main emphasis in this protocol lies on the transfer of photographs, a dozen commands are given to firmware updates of the cameras.

During its research, Check Point worked on Canon's EOS 80D camera and informed the company of its shortcomings. After this, the company is working on improving it. Since cameras of other firms also work on the same protocol, the officials say that those cameras also have similar shortcomings, because of that they are accessible to hackers.

To avoid this potentially massive problem, camera owners should update their camera with firmware, and if there is a patch, they should install it. Notably, if you are not using your WiFi, then turn it off.