Apple has beaten up Xiaomi in the number of smartphones shipped into China for the fourth quarter of 2016. 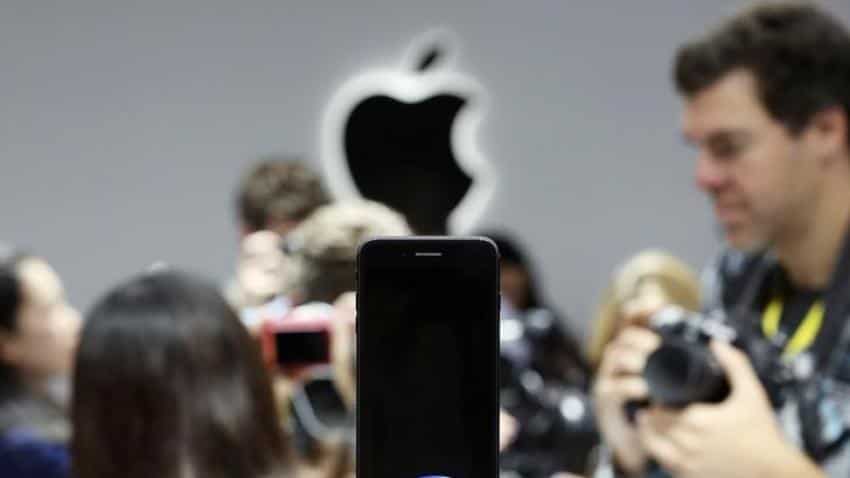 According to IDC`s Quarterly Mobile Phone Tracker report, Apple dropped from 58.4 million iPhones in 2015 and Xiaomi from 64 million Mi phones, drops of 23% and 36%, respectively.

Oppo, which shipped 78.4 million phones -- more than double the 35.4 million it shipped in 2015. Huawei came in at second, shipping 76 million phones, while Vivo managed to almost double its shipments, going from 35 million in 2015 to 69 million last year.

"Increased dependence on mobile apps has led to consumers to seek phone upgrades, thus helping drive the large growth in fourth quarter (Q4) of 2016. In lower tiered cities, there was a similar demand by consumers, which Oppo and Vivo met by aggressively pushing mid-range smartphones in these cities," said Tay X iaohan, Senior Market Analyst, IDC Asia/Pacific`s Client Devices team, in a statement.

ALSO READ: Apple iPhone 8 may not have big impact on the company's smartphone business: Report

Despite the decline, IDC does not believe Chinese vendors have actually eaten away Apple`s market share. Most Apple users are expected to be holding out for the new iPhone that will be launched this year, and that will help the brand to see a growth in 2017.

Apple`s 10-year anniversary iPhone will also likely attract some of the high-end Android users in China to convert to an iPhone.

"The smartphone market in China saw a 19% year-on-year growth and 17% quarter-on-quarter growth fourth quarter of 2016. For the full year of 2016, the market grew by 9% with top Chinese smartphone vendors taking up a larger share of the market," the findings showed.

At present, out of the top three Chinese vendors in China, Huawei is the most successful with half of its shipments coming from markets outside China in fourth quarter (Q4) of 2016.

Cameras will continue to be a key focus in the marketing messages by vendors especially given the strong selfie culture in China, as exemplified by the popularity of apps such as Meitu, the report added.