Blockchain technology came about initially as a way to verify bitcoin transactions online and to enable two parties to transact business without having to know or trust each other. 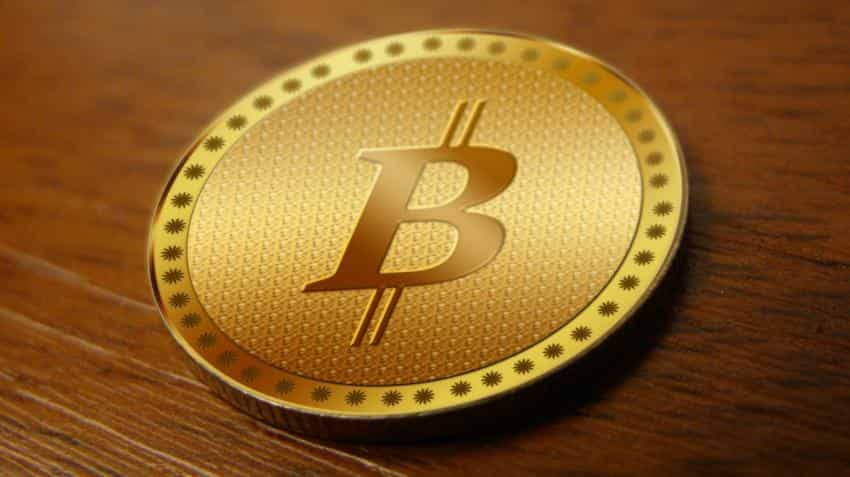 Bitcoin jumps above $1,000 for first time in three years

Came into limelight with Bitcoin, Blockchain is fast becoming the go-to technology for banking sector globally.

Blockchain technology came about initially as a way to verify bitcoin transactions online and to enable two parties to transact business without having to know or trust each other. “It was designed without a central authority in mind, such as a bank or government, to oversee transactions. Essentially, the blockchain is a shared virtual public ledger where encrypted transactions are confirmed by outside parties,” according to a Wharton report.

Blockchain is a distributed database that maintains a continuously growing list of ordered records called blocks. It is the underlying technology that drives cryptocurrencies such as bitcoin, which has grown in huge popularity with the weakness in other asset classes currently.

The benefits of shared ledger and its seemingly immutable record of transactions accessible to multiple parties are being explored by various industries. Some say that we are currently at the tip of iceberg and the technology is at such a nascent stage that it is being compared to the early years of the internet, the report said.

While the original bitcoin blockchain was open to anyone, some companies’ blockchains are private and “permissioned” — they restrict access to approved parties. The latter approach is preferred by companies fearful of being hit with government fines and lawsuits if they get hacked, said summit participant Sarab Sokhey, chief technology leader of new product innovations at Verizon Wireless.

Besides this, blockchain business can have social implications as well. It can create identities for individuals apart from those sanctioned by the government and not limit by geographic boundaries. It also allows less-technologically advanced nations to participate in global transactions more easily.

Saikat Chaudhuri, executive director of the Mack Institute for Innovation Management was quoted in the report saying, “It’s much more than about transaction efficiency or flexibility. It’s really beyond that. It could provide an identity to those who don’t have it, or promote financial inclusion. Therein lies the power of this whole thing.”

It even says that blockchain would eliminate the need for keeping multiple records at banks and other parties doing currency trades.

However, there are still risks and challenges in using blockchain technology and is the biggest challenge confronting it.

Joe Ventura, CEO of AlphaPoint said, “The truth is, once you give someone access to a network, many times, more often than not, they can end up very easily getting blanket access to that network. This is a huge security problem.”

Bitcoin jumps above $1,000 for first time in three years