Beware! Your smartphone can be hacked anytime, stay away from these 22 Android apps

Though tech giant has its Google Play Protect feature to check whether apps on play store contain harmful viruses or not, but there are hackers who are smart enough to bypass these checks. 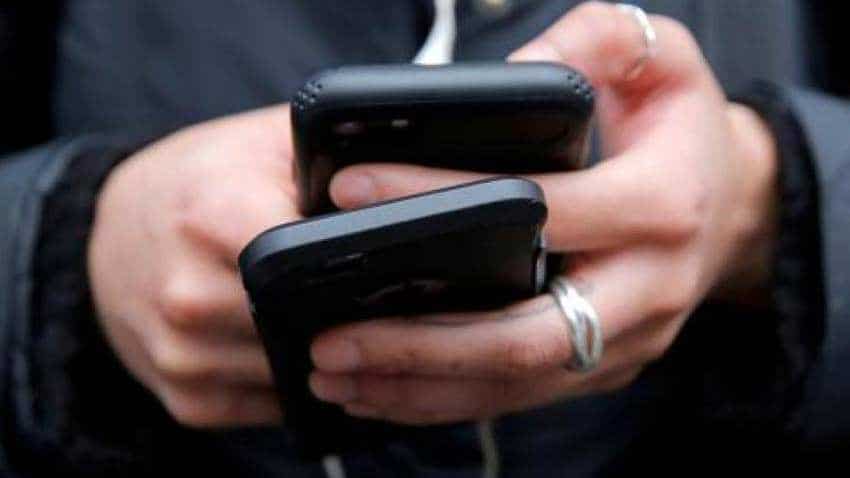 You should be very careful in future while downloading such apps from the play store. Reuters
Written By: ZeeBiz WebTeam
RELATED NEWS

Some recent reports have revealed that there are many apps on Google Play Store which are not only malicious but also a threat to privacy. These may also lead to financial crime by stealing sensitive data like credit card/debit card or bank passwords.

Though tech giant has its Google Play Protect feature to check whether apps on play store contain harmful viruses or not, but there are hackers who are smart enough to bypass these checks. A recent report has revealed that a bunch of virus-containing apps has got onto the Google play store in the past two years.

Antivirus provider Sophos has discovered more than 20 such apps with more than 2 million downloads.

"These apps include non-description titles like Zombie Killer, Sparkle Flashlight, Table Soccer these apps have more than 1 million downloads since they appeared on the store in 2016. According to antivirus provider Sophos, it was a year later in March this year, Sparkle Flashlight and 2 other apps were updated to include the malicious Virus that can provide the hacker to access the user's phone. The other 19 apps were introduced to the play store with the background downloader at the start, sometime after June this year," said Manish Kumawat, Director at Cryptus Cyber Security.

Kumawat said that Google has removed these apps, but only by November this year. But before November attackers were using them to serve ads generating clicks to earn money.

"Once opened up, these ads would run continuously in the background without the knowledge of the user, even if tried to close forcefully, draining both Internet data and batteries. Since these viruses provide connection to the hacker, they can also be used to force a smartphone to run the harmful code, stealing a person’s data in the process," he said.

While Google has deleted these malicious apps from its Google play store, the person that downloaded it before still using it, stilling infecting the user. So if you’ve downloaded any of these following apps, you need to remove immediately.

You should be very careful in future while downloading such apps from the play store. To be safe, install an active antivirus in your smartphone. You should also scan your phone time to time for any malicious threats.