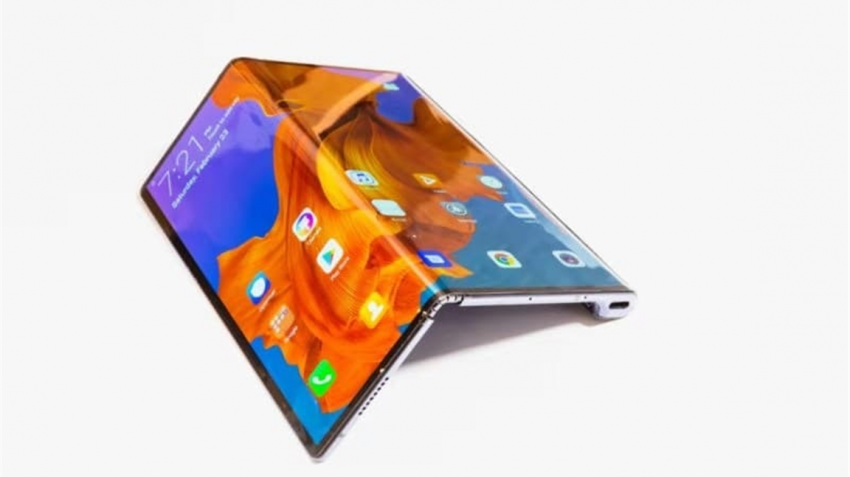 Smartphone players are expected to launch models with 64MP and more in the second half (H2) of 2019. Image source: IANS
Written By: IANS
RELATED NEWS

As the "megapixel war" among smartphone companies heats up, 50 per cent of the smartphones sold globally will have three or more camera sensors by the end of 2021, a new report by Counterpoint Research has predicted. In 2019, original equipment manufacturers (OEMs) are taking the battle a step ahead, with the triple camera set-up now becoming popular among the users.

"Similar to dual camera adoption trend, the triple camera fixture initially featured in the higher-priced smartphones. However, towards the end of 2018 and early 2019, even smartphones in the affordable premium and mid-tier price bands featured three or more cameras," said Hanish Bhatia, Senior Analyst, Devices and Ecosystem, Counterpoint Research.

More than 40 smartphones launched as of April this year had three or more cameras.

Among these, 30 launches were in the first quarter (Q1) of 2019. Huawei and Samsung are leading the adoption.

The Huawei Mate and P series, the Samsung Galaxy A series, the new Galaxy flagships, and the Vivo V15/Pro are some of the existing models driving the triple (and more) camera sensor penetration.

Other OEMs, including Apple and OnePlus, would join the bandwagon later this year, said the report.

Smartphone players are expected to launch models with 64MP and more in the second half (H2) of 2019.

"In 2020, we expect smartphones with camera resolutions of 100MP and more. Google does not even have dual cameras in its flagship Pixel phones and was relying on the stellar image quality through software.

"However, with the premium segment increasingly adopting dual camera sensors, Google will be under pressure to integrate this into their upcoming flagships," Bhatia added.