The Digital Communications Commission, the highest decision-making body in the Telecom Department, has recently cleared spectrum allocation norms for 5G trials in India. 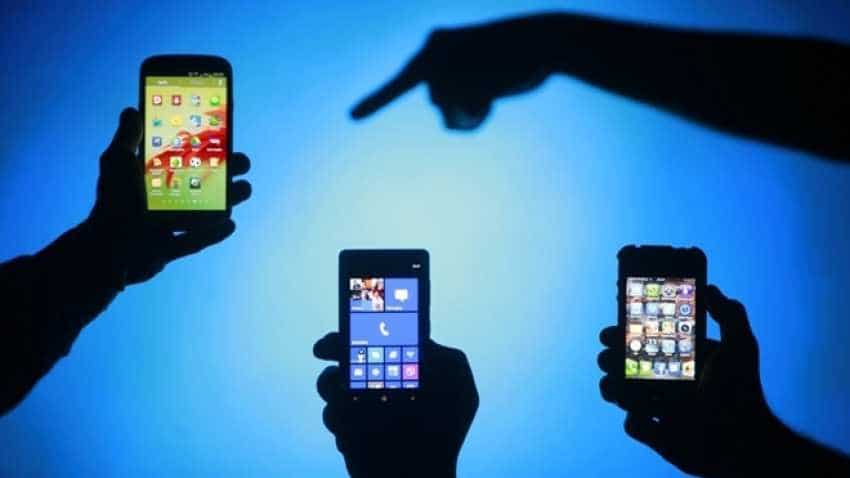 The Ericsson Mobility report has predicted that globally 5G uptake will be faster than expected. Representational Image, source: Reuters

India region had the highest average data usage per smartphone at 9.8 gigabytes (GB) per month in 2018 and the number is set to nearly double by 2024, according to a report. The Ericsson Mobility Report, June 2019 edition, claimed that Indian smartphone users are willing to pay more than 66 per cent premium for futuristic 5G services. The report comes at a time when India is on the verge of starting 5G trials. The Digital Communications Commission, the highest decision-making body in the Telecom Department, has recently cleared spectrum allocation norms for 5G trials in India.

The spectrum auctions too are scheduled to be held this calendar year, and the Telecom Department has asked the regulator to reconsider its spectrum recommendations, including for 5G radiowaves, to ensure competition and greater participation of larger set of players.

The Ericsson Mobility report has predicted that globally 5G uptake will be faster than expected.

"Video will continue to drive data usage and we see monthly data usage per smartphone increasing from 9.8 GB in 2018 to 18 GB by 2024 growing at 11 percent CAGR," it said.

China boasted of the highest net mobile subscription adds (30 million) during the first quarter of 2019, but the number of subscriptions declined by 14 million in India due to the introduction of minimum regular recharge plans by large operators to shore up profitability.

Commenting on the findings, Nitin Bansal, Head of Ericsson India and Head of Network Solutions, South East Asia, Oceania and India said, "...We have found that Indian smartphone users are willing to pay more than 66 percent premium for 5G services."

"In fact, more than half of the smartphone users in India expect their own provider to switch to 5G or will wait a maximum of six months before moving to another provider that does," he said.