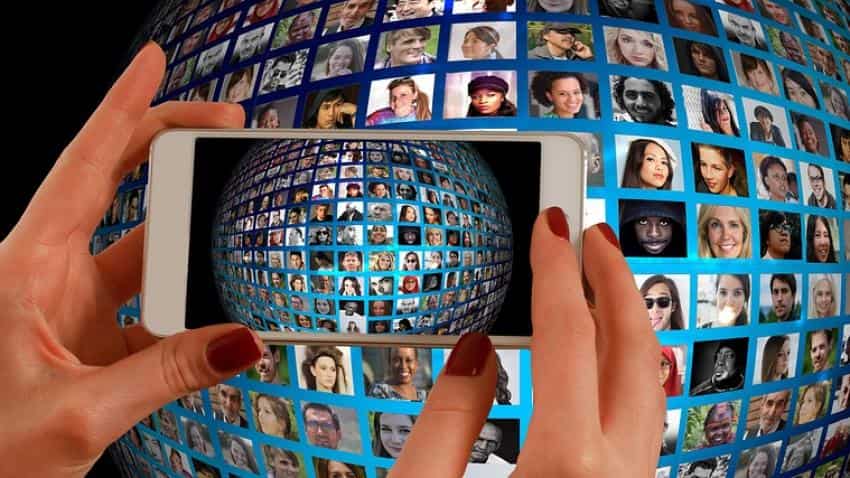 3.2 billion people were accessing the mobile internet at the end of 2015. Image Source: Pixabay
RELATED NEWS

Over half of the world's population still does not have access to internet on their mobile phones.

Approximately 3.2 billion people were accessing the mobile internet at the end of 2015, Global System for Mobile Association (GSMA) intelligence stated in a report.

GSMA said that among the users that had mobile connectivity, only a third were accessing the internet using 2G networks and two-thirds were using mobile broadband (3G/4G).

Covering more than 95% of the world’s population, the GSMA tool measures their ability for providing mobile connectivity against four indicators namely; infrastructure, affordability, consumer readiness and content that is accessible to users.

The new tool launched by GSMA measures the ability of more than 130 countries worldwide to connect offline citizens.

“The launch of the GSMA’s Mobile Connectivity Index will provide valuable insights that will inform projects designed to support the ambition of universal access to the internet,” Mats Granryd, Director General of GSMA said in a statement.