Apart from mobile applications bought from Google and Apple, other digital transactions may also be brought under equalisation levy' umbrella, the source added. 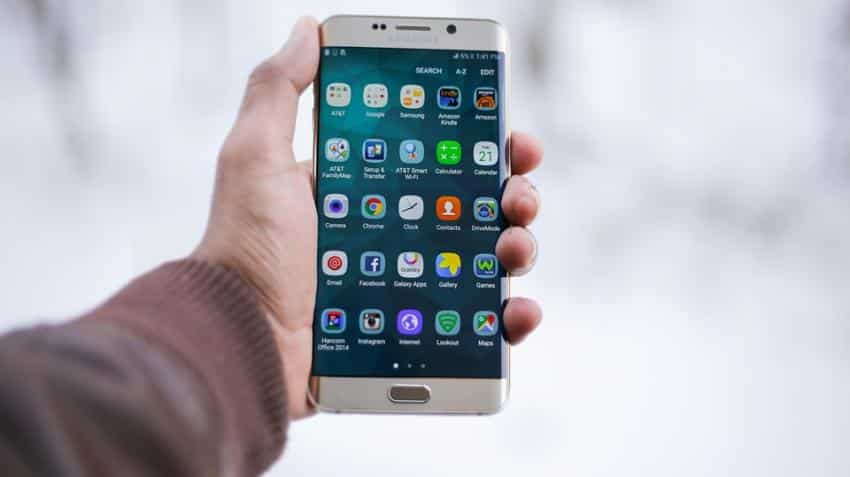 With the additional tax, the mobile application may get costlier by 7-8%. Photo: Pixabay
Written By: ZeeBiz WebTeam
RELATED NEWS

Applications on Android and iOS may get costlier soon. According to a Zee Business source, the government likely impose an additional tax under equalisation levy by the end of December.

Presently, an equalisation levy of 6% is applicable on online advertisements on multinationals which are registered outside India. This move came into effect last month.

There are some applications on Google and Apple, which are not free of cost for using and downloading. The users are required to buy them. Now, with the additional tax, the mobile application may get costlier by 7-8%, said the source.

Apart from mobile applications bought from Google and Apple, other digital transactions may also be brought under equalisation levy' umbrella, the source added.

With this, the other digital transactions may get affected.

According to a Mint report, Finance Minister Arun Jaitley in his budget speech this year had announced the equalisation levy of 6% for any payment  that exceeds Rs 1 lakh in a year from an Indian company to foreign company for providing online advertisement services.

The tax was introduced for IT companies, whose main source of income is via online advertisements.

According to a dna report, this tax will help bring the said companies under the tax radar in India. With this, India has also joined the list of other Organisation for Economic Cooperation and Development (OECD) and European countries where a similar tax is already in place.