With the year only half way through, the investment in VR/AR in 2016 has grown to $1.3 billion through over 76 deals. 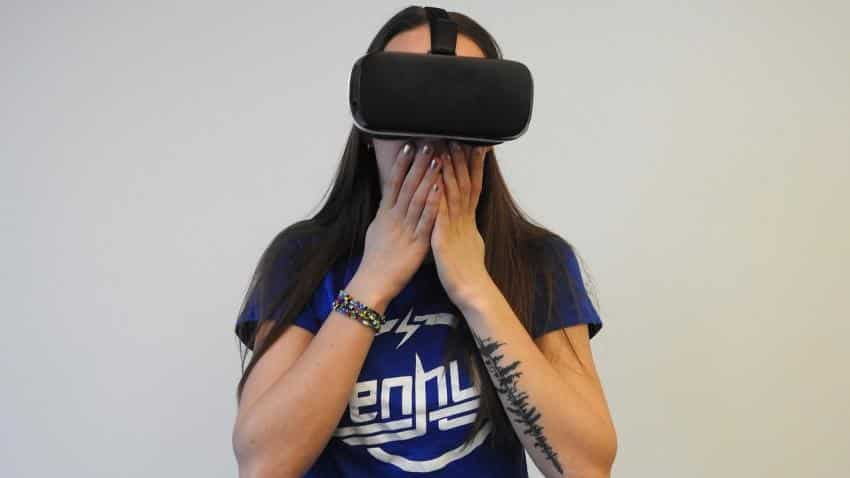 The popularity of virtual reality (VR) or augmented reality (AR) has taken off and so has the investment. The investment in VR/AR has grown by as much as 85% in the first half of 2016 over the total of previous year's funding, according to a CB Insights report. 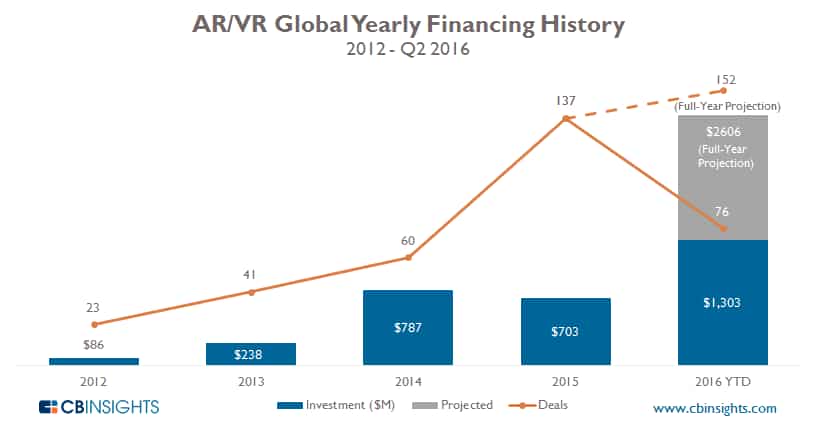 One of the largest investments in AR/VR came through Magic Leap's Series C fund-raising in February, through which it brought in a massive $793 million. Another deal was the stealth AR headset developer which raised $1.4 billion in total funding.

The first quarter of 2016 saw some other large deals which included MindMaze's $100 million, mobile-based AR app Blippar which raised $54 million through Series D funding, and VR headset maker Baofeng Mojing raising $34 million in Series B round.