The board of directors of taxi-hailing app Uber has voted unanimously on Sunday to adopt all recommendations from a report stemming from allegations of sexual harassment at the company and other employee concerns, which will include imposing new controls on company spending, human resources and other areas. 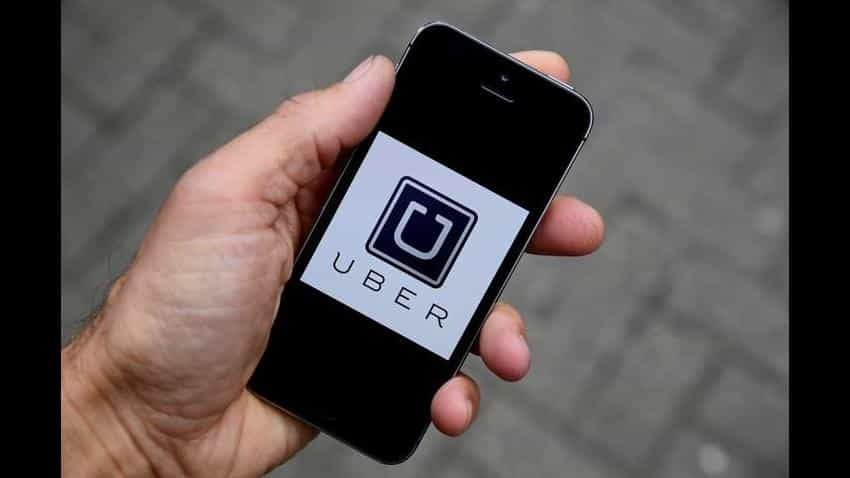 A photo illustration shows the Uber app logo displayed on a mobile telephone, as it is held up for a posed photograph in central London. Image Source: Reuters
Written By: Reuters
RELATED NEWS

The Uber Technologies Inc board of directors has voted unanimously to adopt all recommendations from a report stemming from allegations of sexual harassment at the company and other employee concerns, a board representative said on Sunday.

The board, at a meeting on Sunday, adopted a series of recommendations from former US Attorney General Eric Holder following a sprawling, multi-month investigation into Uber`s cultures and practices.

The recommendations will be released to Uber employees on Tuesday, the representative said.

Also at the meeting on Sunday, board members were expected to discuss Uber Chief Executive Travis Kalanick temporarily stepping away from the embattled ride-hailing firm and other changes to executive leadership.