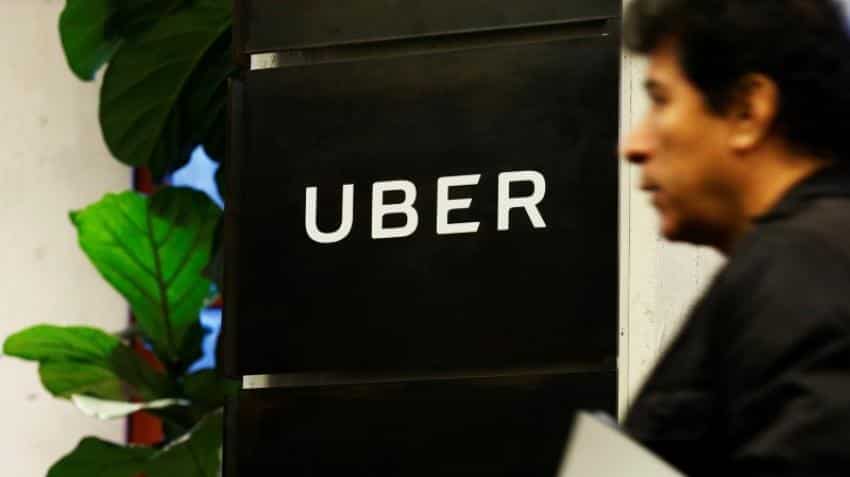 The ride-hailing company`s first-quarter revenue was $3.4 billion, up 18 percent from the fourth quarter, the newspaper reported. (http://on.wsj.com/2rcyDHM)

Uber`s head of finance, Gautam Gupta, is leaving the company in July to join another startup in San Francisco, adding to an exodus of top officials, the report said.

As a private company, Uber does not report its financial results publicly but at times has confirmed figures reported in the media.

The ride-hailing company is in the lookout for a chief operating officer to help change the Silicon Valley firm`s now-notorious "bro" culture and with the latest exit sets the stage for a second major executive search.

The company on Tuesday fired the technology whiz it had hired to lead its self-driving unit, Anthony Levandowski, after he failed to comply with a court order to hand over documents at the centre of a legal dispute between Uber and Alphabet Inc`s