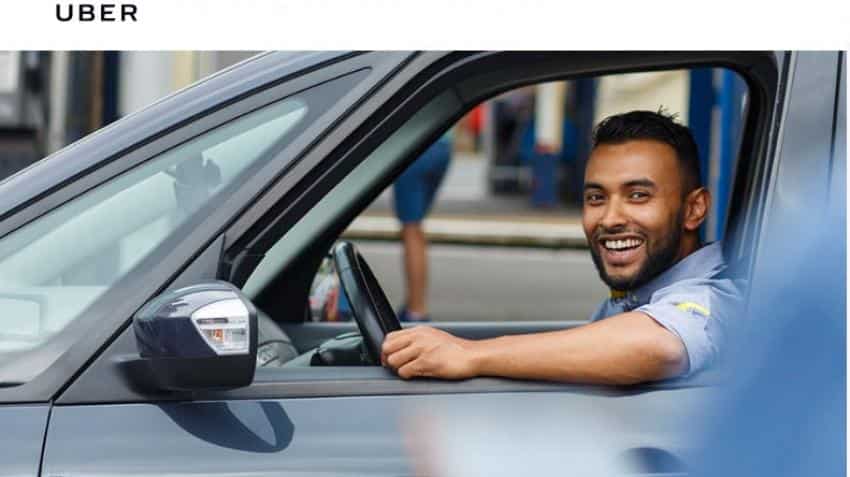 Uber has fired more than 20 employees after a law firm investigated complaints of sexual harassment, bullying, discrimination and other violations of company policies.

An Uber spokeswoman says the firm Perkins Coie was hired after former engineer Susan Fowler posted a blog in February about sex harassment at the ride-hailing company. Fowler wrote that on her first day at work her boss propositioned her in a series of messages.

The Perkins Coie probe is separate from one being done by former Attorney General Eric Holder. He is likely to make broader recommendations on how to change Uber's culture when his report is released publicly next week.